Sat, Feb 23, 2019, 03:29 PM
Veteran filmmaker Kodi Ramakrishna has passed away in Hyderabad on Friday. He died while undergoing treatment at the AIG Hospitals, Gachibowli, in Hyderabad. The funeral has taken place today i.e on February 23. Deepika, the daughter of Kodi Ramakrishna has lit the funeral pyre. It was an emotional event. Earlier, celebs of both cinema and politics have offered their tributes to the departed soul at the residence of the director. After that, the demised body was taken to Film's Chamber followed by Mahaprasthanam.
Related Video Embedded from HMTv Youtube Channel. 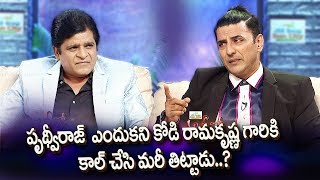 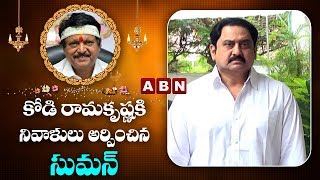 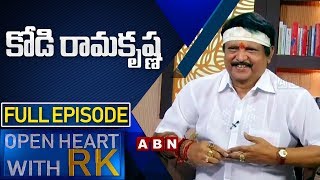 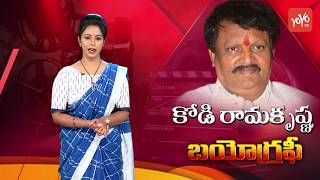 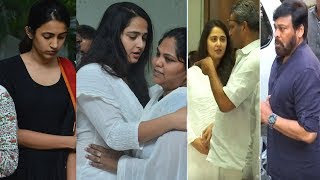 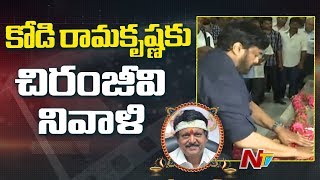 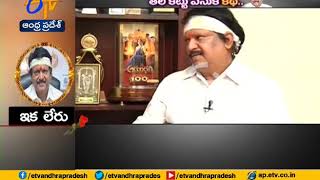