Thu, Feb 21, 2019, 07:39 PM
Praja Shanthi Party founder KA Paul while reacting over the war in the border area said he is in touch with Prime Minister Office(PMO). Speaking to a media channel, the Christian Evangelist said he is also in touch with Pakistan PM Imran Khan over his visit to Pakistan. He has expressed his views on terrorists and their operation pertaining to the two countries. Condemning the terrorist act, KA Paul said Pakistan should do more then what they are saying. Watch the video for more insight.
Video is not Available for this News

On the occasion of Telugu super star Mahesh Babu's birthday. the makers of the movie have released a motion poster of the movie 'Sarkaru Vaari Paata' wishing the actor on his birthday. Sarkaru Vaa..
..More
Advertisement
KA Paul Related Video News.. 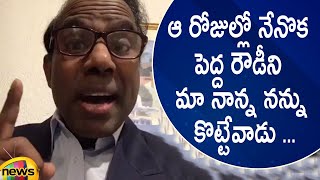 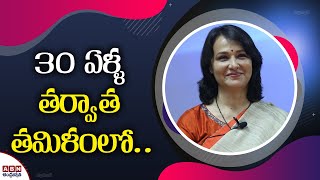