Sun, Feb 17, 2019, 07:51 AM
The verbal war of words has been taking place between AP Minister Ganta Srinivasa Rao and Anakapalli MP Avanthi Srinivas Rao. Bhimili constituency has become the subject of dispute between these two powerful leaders of North Andhra. Minister Ganta Srinivasa Rao has reminded the harsh words spoken by Anakapalli MP Avanthi against YSRCP Chief YS Jagan Mohan Reddy previously. AP Minister has alleged that MP Avanthi has called YS Jagan as a political terrorist and wanted him to boycot from the society. He has also reminded how MP has done palabhisekham to CM Chandrababu Naidu on Kapu reservation issue. Now he has questioned Anakapalli MP to change his stance and joined YSRCP. Listen what MP Avanthi Srinivas has to say.
Related Video Embedded from Tv9 Youtube Channel.

Will Vizag see the emergence of cancer cases after toxic gas leak incident ?- Inside... 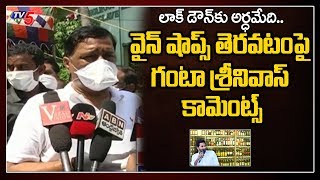 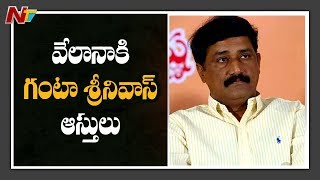 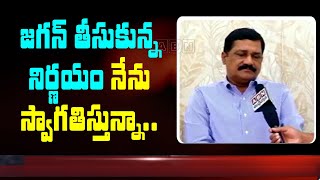 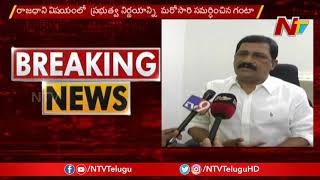 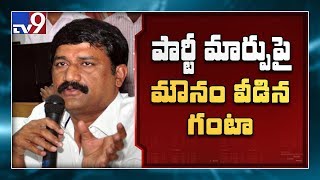 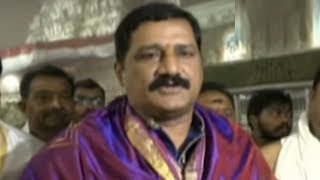