Jana Sena chief Pawan Kalyan has been inducting skilled personalities and intellectuals of various fields into key positions in the party, it is well known. As part of it, Pawan Kalyan has appointed powerful Orator and aggressive mass leader Kalyan Dileep Sunkara as the party's official spokesperson. Speaking to a media channel, Kalyan Dileep Sunkara has shared the party strategy for selection of the candidates for the election and at the same time, he has shared how the party is gearing up for the election campaign. Sunkara has also commented on the party symbol 'Glass'.

Watch the making-of video for Power Star Pawan Kalyan and Rana Daggubati's next film, tentatively titled 'Production No 12'. The forthcoming film is said to be an authentic Telugu replica of the Malayalam film..

Telugu Popular anchor Varshini Sounderajan is going to share the screen spcace with Tollywood actress Samantha Akkineni in latter’s upcoming movie Shaakuntalam. According to the reports, Varshini has expressed happiness for getting a chance..

The shooting of Tollywood natural star Nani and Sai Pallavi's upcoming movie Shyam Singha Roy wrapped up on July 26 (Monday). The actor took to social media and shared a video in which he.. 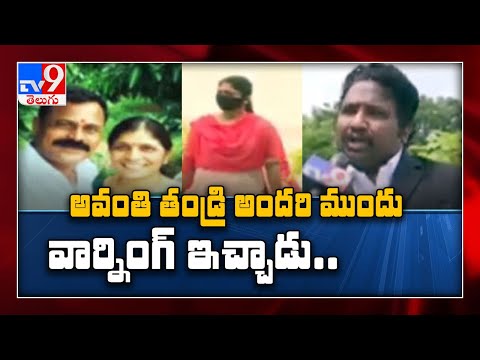 I warned PK fans not to troll Sharmila when Jagan in jail: Kalyan Dileep Sunkara
2 years ago 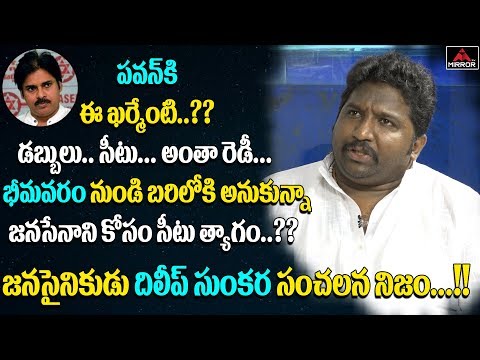 I did groundwork to contest from Bhimavaram: Kalyan Dileep Sunkara
2 years ago 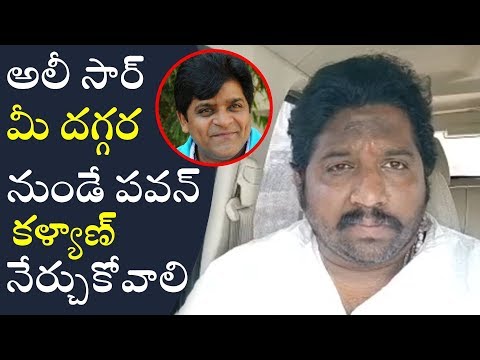 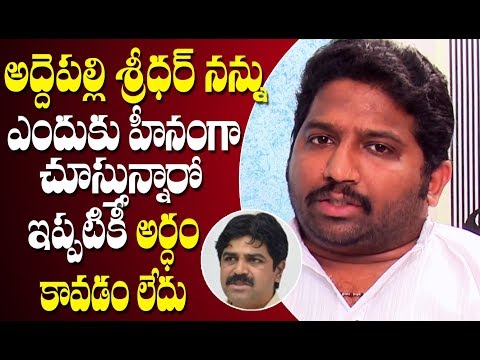