Tue, Feb 12, 2019, 04:51 PM
Lok Satta Chief Jaya Prakash Narayan said since the beginning he has been talking about some of the issues of state division. He said the process of state division is made and it is a closed chapter now. In an interview with a media channel, Lok Satta Chief has commented on the misuse of Federal System and faulted the Center ruling the states according to their wishes. He has also commented on Telangana Chief KCR stating that his recent win in Assembly and Panchcyat(majority) is the result of trust on him among the people of the state.
Video is not Available for this News

Indian cricketer Hardik Pandya took to Instagram on Sunday to share an adorable photo with his partner Natasa Stankovic days after she gave birth to a baby boy. Roses for my rose Hardik captioned the ..
..More
Advertisement
Jaya Prakash Narayan Related Video News.. 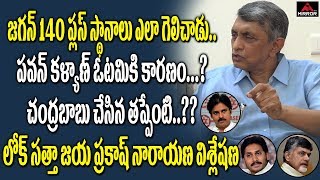 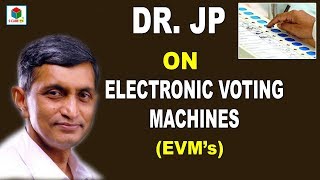 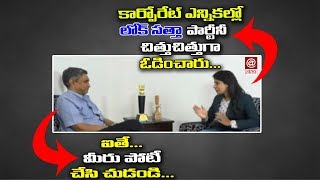 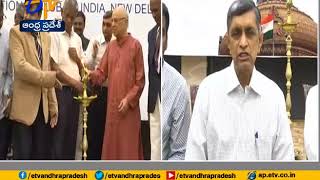 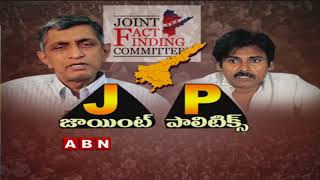