Sat, Feb 02, 2019, 10:33 AM
A YSR fan has shared an emotional event pertaining to his mother. Addressing at the Pre-Release event of the film YSR, he has revealed how his mother's health became a concern to him and how he struggled to manage the amount for the treatment but failed to manage. He has revealed how late CM YSR's Arogya Sri scheme has saved the life of his mother. He said from that time onwards, they celebrate each festival at his home. He said in his house people will see the three photos of late YSR. Check out the video for more insight.
Related Video Embedded from Youtube. 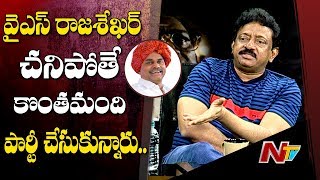 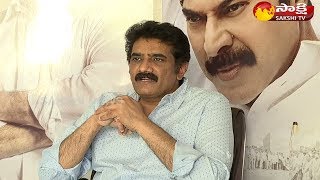 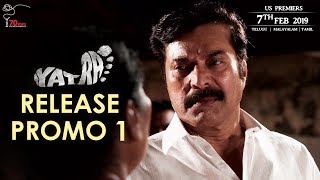 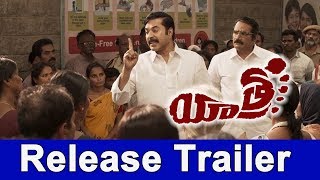 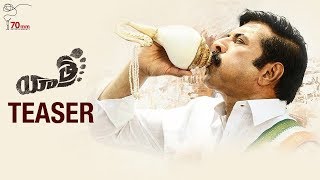 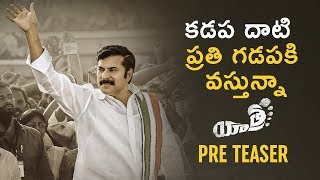 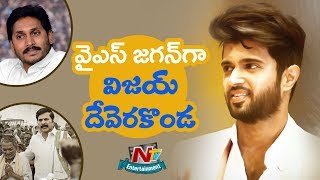 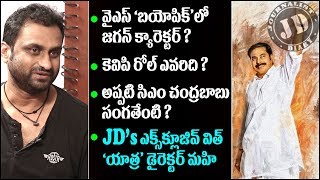