Thu, Jan 31, 2019, 03:08 PM
Telugu Desam Party (TDP) Member of Legislative Council (MLC) Budha Venkanna hit out at YSRCP chief, Jagan, for claiming that Chandrababu had copied his 'Navaratnalu' welfare schemes. He described Chandrababu as a tiger and Jagan as a fox which is trying to look like a tiger. He defined Jagan's Navaratnalu as an agenda of deceipt and looting. Chandrababu has increased the Rs. 200 pension 10 times, he said. Stating that there is no harm in carrying out welfare schemes to the poor before elections, he challenged Jagan to stop them.
Related Video Embedded from AP24x7 Youtube Channel. 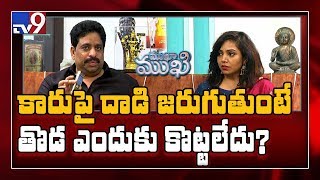 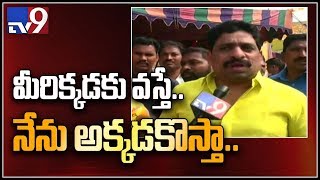 Talasani came to AP, I will go to Hyderabad: MLC Budha Venkanna
Advertisement 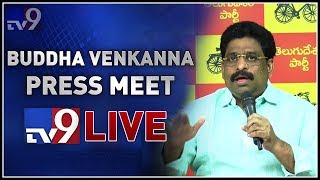 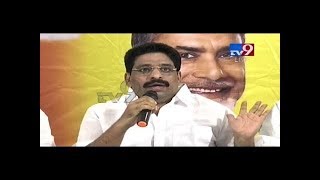 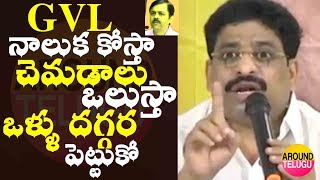