Thu, Jan 31, 2019, 10:03 AM
Senior Congress leader and former Union Minister Kotla Surya Prakash Reddy has said that he never gave a statement of joining the TDP. He stated that the image of Congress has increased manifold after Rahul Gandhi took charge as AICC President. To a question, Surya Prakash Reddy said that he had met Chief Minister N Chandrababu Naidu and urged him to complete irrigation projects in Kurnool district. He did not give much importance to his meeting with the Chief Minister. “I met Chief Minister Naidu on several occasions in the past,” he revealed.
Related Video Embedded from Etv Youtube Channel.

Revenue officials have issued notice to TDP Chief Chandrababu Naidu's residence at Undavalli. Not only Chandrababu Naidu, but all other people living near the Krishna Karakatta places were also issued..

News Headlines Dated 27th September 2020:- * President Kovind gives his consent for three farm bills passed by Parliament. The agriculture produce can be sold to any place in the country. * PM M..

SP Charan, the son of the late legendary singer SP Balasubrahmanyam, said there are rumors going around the MGM hospital in Chennai, the payments regarding his dad's care and the like. SP Charan said .. 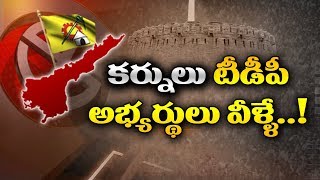 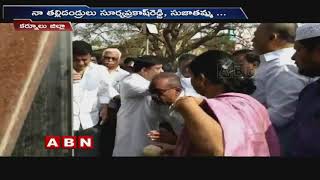 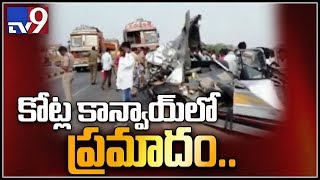 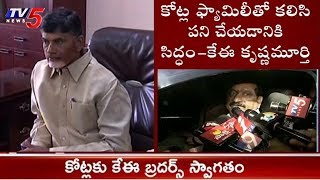 Ready to work with Kotla family in Kurnool: KE Krishnamurthy 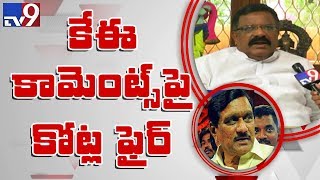 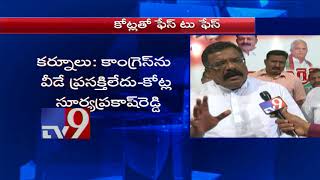