Wed, Jan 30, 2019, 01:36 PM
Late chief minister, Dr. Y.S. Rajasekhar Reddy's Odarpu Yatra is being shown as Yatra film, with Malayalam actor, Mammooty playing the key role. Director of the film, Mahi V. Raghav said that it is not expected to influence voters in any way as they have become 'very smart.' The film stars actors, Jagapathi Babu as Y.S. Raja Reddy and Suhasini Manirathnam as Sabitha Indra Reddy. It is produced by Vijay Chilla and Sashi Devireddy. The film is releasing on February 8th.
Related Video Embedded from NTv Youtube Channel. 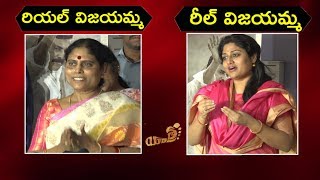 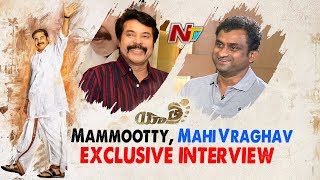 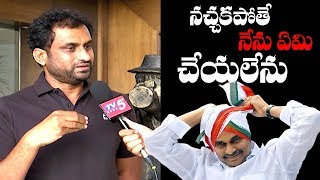 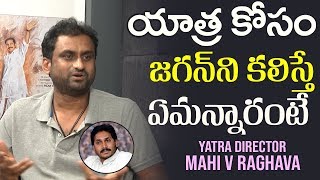 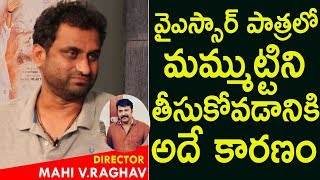