It is another shock to the former MP JC Diwakar Reddy as the RTA officials have once again raided his travels. RTA officials have seized four tippers near Bukkarayasamudram, a village in Anantapur dis..
..More
Advertisement
Vangaveeti Radha Related Video News.. 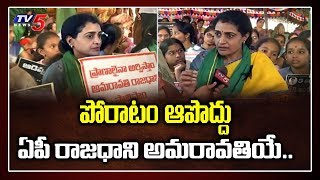 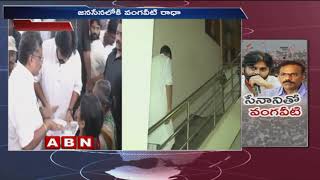 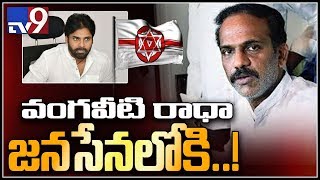 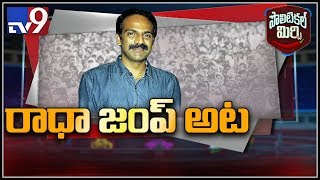 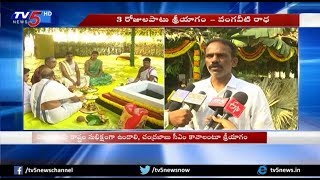 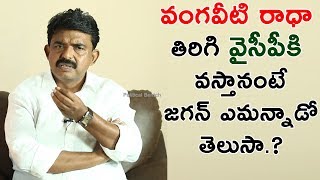 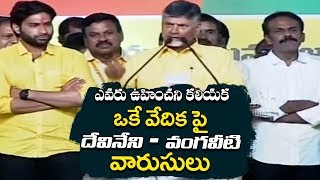 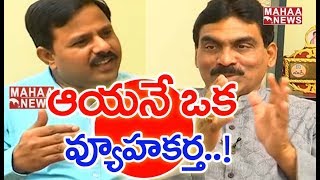 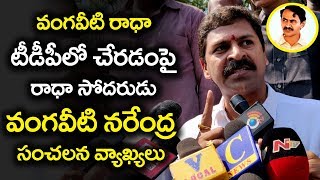