Thu, Jan 24, 2019, 10:16 AM
Watch the teaser of Lovers Day. It is an upcoming Telugu film featuring Priya Prakash Varrier, Roshan Abdul Rahoof and Noorin Shereef in the lead roles. The romantic movie is presented by CH. Vinod Reddy and the film script is written and directed by Omar Lulu. Produced by A Guru Raj under Sukhibava Cinemas, the film has music composed by Shaan Rahman. The original film Oru Adaar Love has been dubbed into Telugu as Lovers Day and is said to be a campus-based film that revolves around a set of teenage relationships.
Related Video Embedded from Youtube. 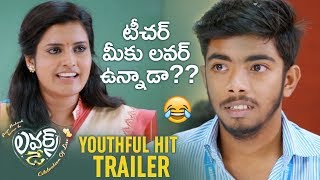 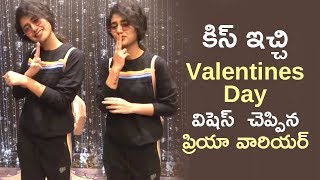 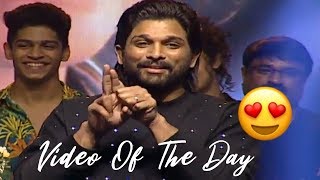