Telangana state has registered 1,524 new Covid-19 cases in the last 24 hours apart from 10 deaths due to the virus. Out of 1524 cases, 815 cases got reported from the GHMC area. Ranga Reddy has witnes..
..More
Advertisement
Mithun Reddy Related Video News.. 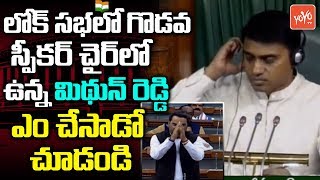 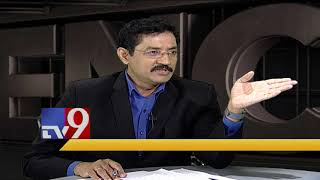 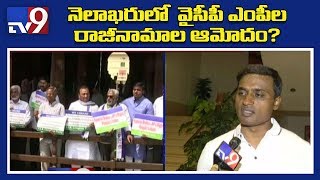 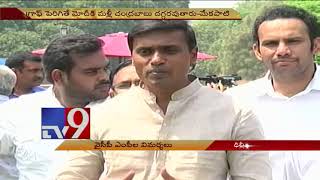 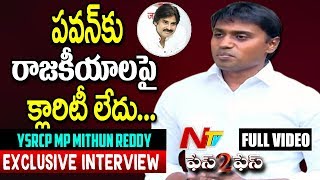 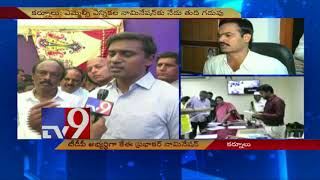