Telangana Rashtra Samiti(TRS) Chief KCR, has met many political leaders across India, in his bid to form a ‘non-BJP, non-Congress’, Federal Front for 2019 Lok Sabha Elections. As part of it, TRS Working President KTR met YSRCP Chief YS Jagan Mohan Reddy at his Lotus Pond office in Hyderabad. Both have discussed on the prospects of the Federal Front and its impact on the regional parties. Both TRS Working President and YSRCP Chief have talked to the media saying that it is the first meeting and made it clear that this meeting and upcoming such meetings will be carried out in the interest of two Telugu states. Watch the Press Meet video. 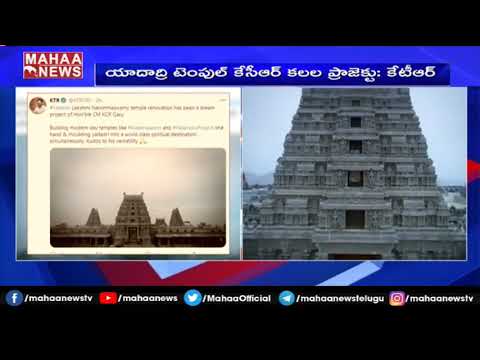 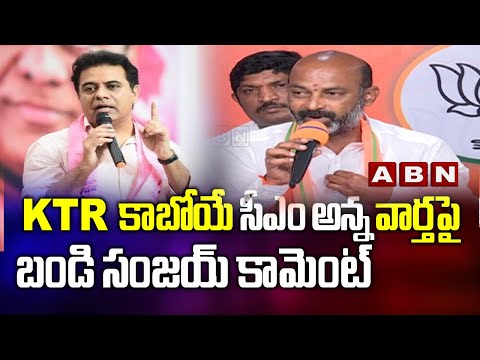 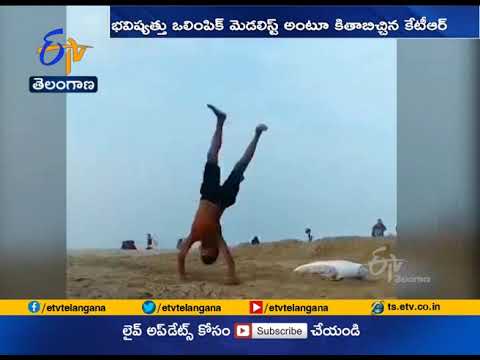 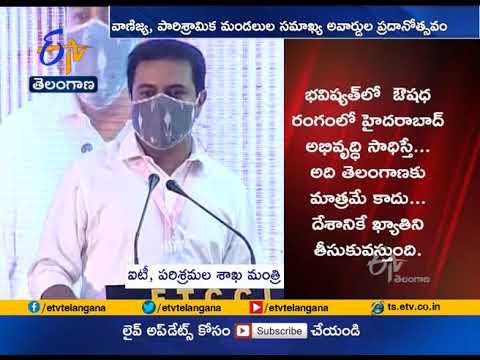 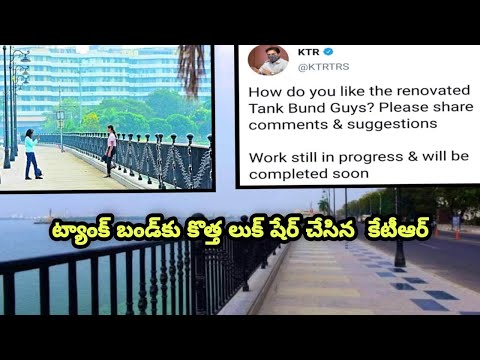 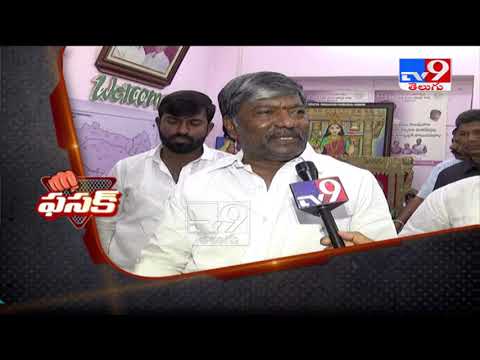