Wed, Jan 16, 2019, 02:30 PM
The International Cricket Council (ICC) has lauded the efforts of former India Captain MS Dhoni. ICC has paid tribute to Indian wicket-keeper batsman Mahendra Singh Dhoni's finishing skills after his victory knock against Australia in the 2nd ODI at the Adelaide Oval. ICC has tweeted, ' 2009 vs 2019 @msdhoni still smashing sixes and finishing chases!'. The ICC has further shared the images of MS Dhoni on the occasion. Ranchi hero has scored 55 runs in 54 deliveries and thus helped India emerged victorious after being handed a target of 299 with four balls to spare.
Related Video Embedded from Youtube.

Employees from a decorating company in China’s Guizhou province were forced to eat live earthworms after failing to meet their sales target. Two of the company managers were detained for five days a..
..More
Advertisement
ICC Related Video News.. 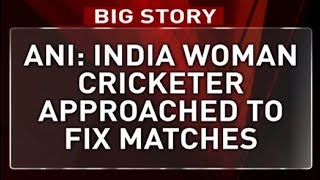 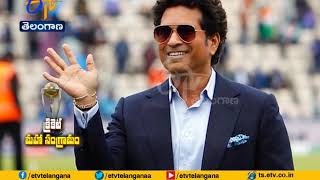 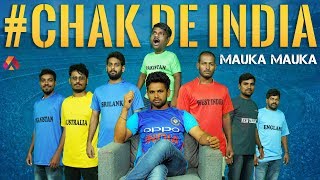 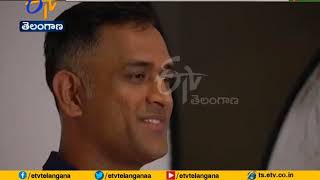 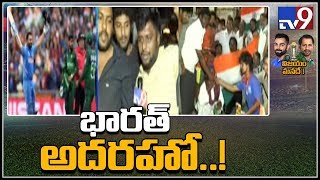