Sat, Jan 12, 2019, 12:34 PM
Abdul Saleem, lawyer of the accused, Srinivas Rao, in the case of knife-attack case on YSRCP chief, Jagan, said that National Investigation Agency (NIA) will inquire the accused, at their office in Hyderabad. If Srinivas gives a changed version, it will he helpful in the progress of the case, he said. However, he does not think that it would be different, as he has been saying the same thing from the beginning, said the lawyer. They can do narco test on him if they want, he said. About Andhra Pradesh (AP) police probe, he said that the state government can approach the courts over this matter.
Related Video Embedded from AP24x7 Youtube Channel.

Many Bollywood celebrities, sportsmen, politicians and fans have started wishing for the speedy recovery after Amitabh Bachchan revealed on Twitter that he has tested positive for Covid19. Anand Mahi..
..More
Advertisement
Andhra Pradesh Related Video News.. 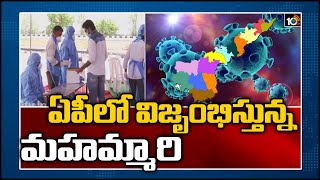 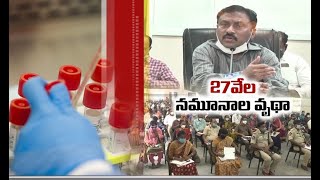 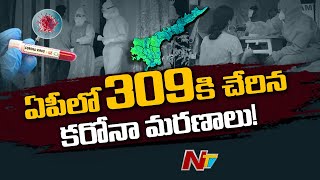 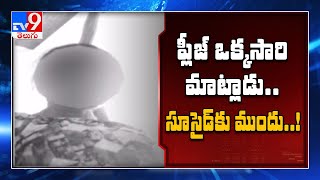 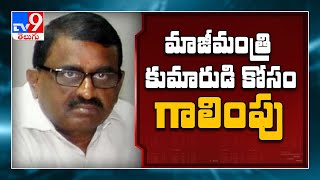