Mon, Jan 07, 2019, 05:06 PM
Watch the motion poster of the film Ninnu Thalachi. It is an upcoming Telugu film featuring actors Vamsi Yakasiri and Stefy Patel in the lead roles. The film story-screenplay-dialogues-direction has been handled by Anil Thota. The film is produced by Nedurumalli Ajith Reddy & Modigiri Obulesh under Nedurumalli Productions Banner. Music of the film is composed by Yellendar Mahaveera and the director of photography has been handled by Shaym. Editing of the film is done by Anil Thota, Sai and the film is releasing soon.
Related Video Embedded from Youtube. 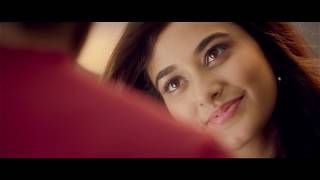