Sun, Jan 06, 2019, 06:19 PM
At least 10 pilgrims, returning from Sabarimala died and some five others sustained serious injuries, when their tempo collided with a speeding container at Pudukottai in Tamil Nadu (TN). All the pilgrims are said to be from Narsapur mandal of Medak district in Telangana. The pilgrims were returning home after visiting Sabarimala, when the accident took place. The locals rushed the injured to a nearby hospital. Pudukottai District Collector, Ganesh reviewed the situation and is making arrangements to send the dead bodies to their native place.
Related Video Embedded from AP24x7 Youtube Channel.

The use of Hydroxychloroquine drug in the treatment of the coronavirus has turned crucial. At a press briefing on Wednesday, World Health Organization Director-General Tedros Adhanom Ghebreyesus said..
..More
Sabarimala Related Video News.. 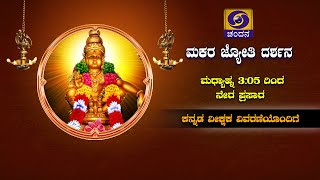 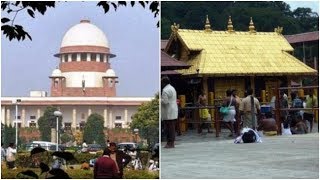 Supreme Court to give verdict on Sabarimala review petitions 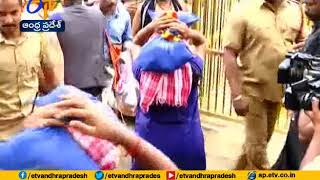 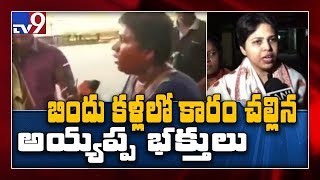 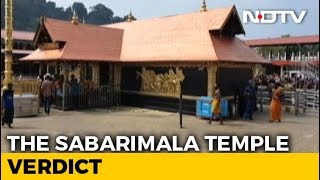 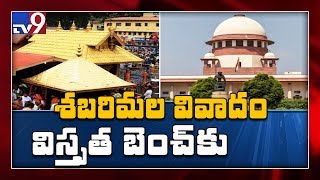 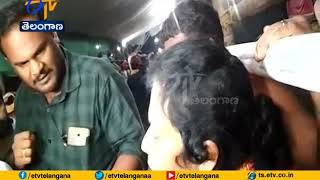 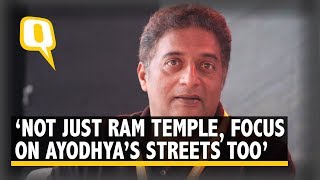 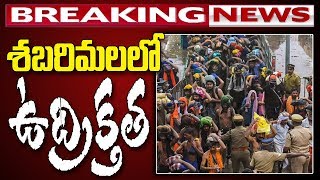