Fri, Jan 04, 2019, 09:19 PM
Civil Rights leader, Prof. Haragopal is a contemporary of late N.T.Rama Rao. He recalled the various aspects that led to the victory of NTR in 1985 and his downfall later. He admitted that NTR is a very influential artiste, whose films changed Telugu cinema. Also, NTR is known for his Rs. 2-a-kg rice scheme, which endeared him to the poor. But his liberal liquor during the first term of his rule, earned him the anger of women, he said. Further, some of Congress party failures helped NTR to win people's hearts. But the dark side of his rule was police free hand, causing fear among civil rights activists.
Related Video Embedded from Youtube. 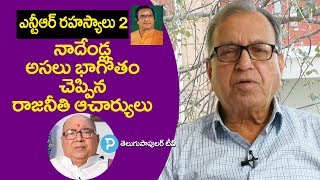 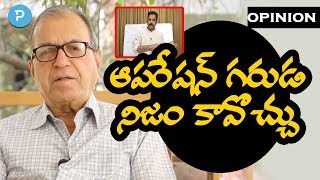 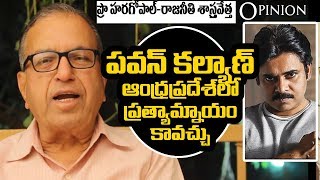 It is not possible for Pawan Kalyan to repeat NTR's feat : Prof Haragopal 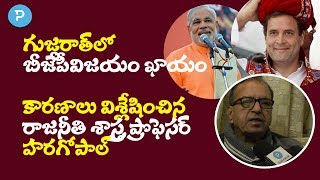 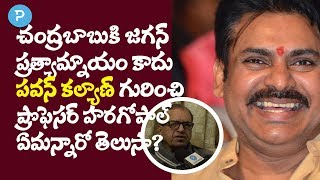 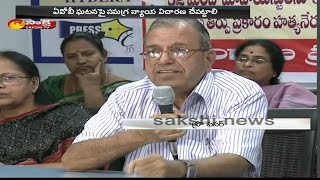