Fri, Jan 04, 2019, 10:53 AM
The title suit in the Ayodhya case-pending for six decades and at the heart of India's most politically divisive row-will come up in the Supreme Court on Thursday. A bench led by Chief Justice Ranjan Gogoi is expected to form a three-judge bench that will fix the date for the hearing. BJP, some of its allies and right-wing groups want a Ram temple at the site where the 16th-century Babri mosque stood before it was razed by Hindu activists in 1992. These groups have called for a special government order to enable the start of construction before the general elections are announced.
Related Video Embedded from NDTv Youtube Channel. 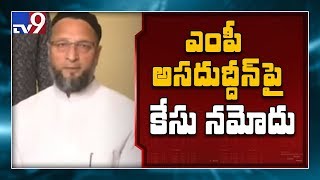 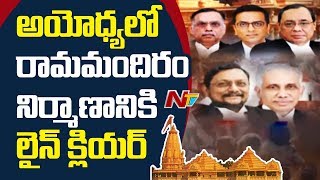 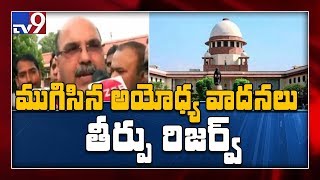 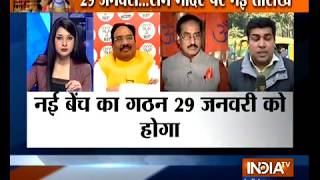 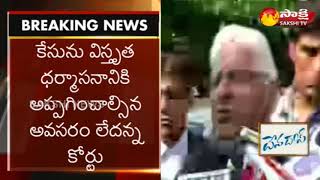 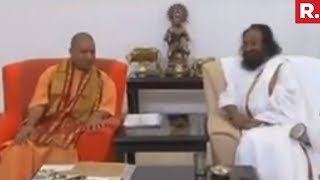