Thu, Jan 03, 2019, 02:05 PM
As YSRCP Chief YS Jagan Mohan Reddy's Praja Sankalpa Yatra is coming nearer to end on January 9th at Ichchapuram in Srikakulam district, the party cadre has been making an action plan. According to the reports, a huge public meeting in Ichchapuram is being planned apart from constructing a big pylon here as part of the memory. YSRCP is also mulling for some political action plans to be launched in all the districts. Praja Sankalpa Yatra is going to be completed after fourteen months on January 9th, 2019.
Related Video Embedded from 10 Tv Youtube Channel. 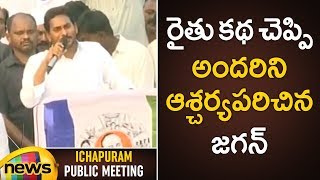 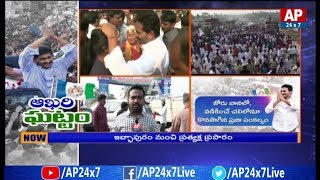 Jagan Praja Sankalpa Yatra to soon come to an end 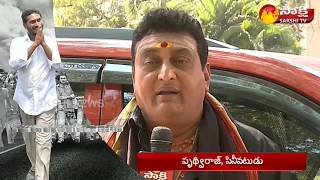 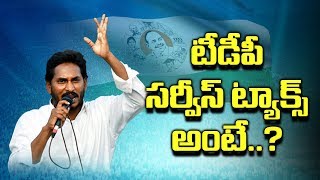 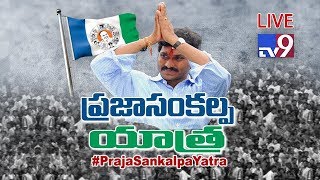 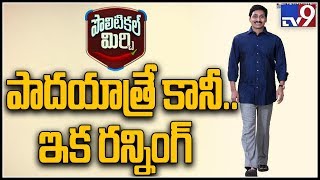 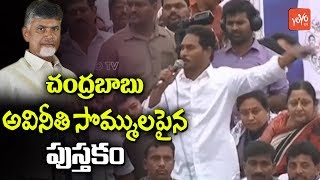