Thu, Jan 03, 2019, 08:21 AM
The Triple Talaq Bill is recently passed in Lok Sabha amidst opposition protests and boycotts and this bill will be tabled in Rajya Sabha today. There is huge opposition to this bill from the opposition parties and PM Modi has stated that these opposition parties are against the Muslim women, by opposing this bill. Prof K Nageshwar speaking on this issue, has clarified that no Muslim country is supporting the instant Triple Talaq like saying 'Tala Talaq Talaq' or by posting it on Whatsapp, which is against the actual triple talaq, which has a month's gap between each Talaq.
Related Video Embedded from Youtube. 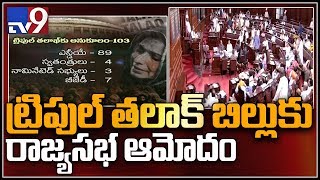 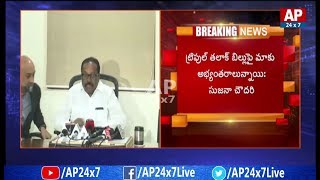 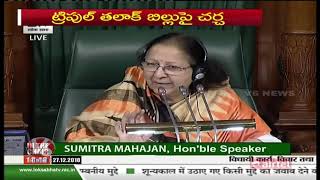 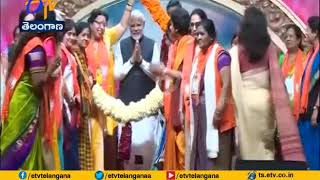 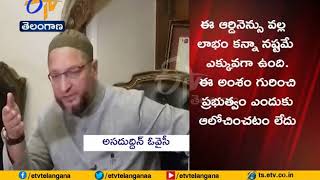 Ordinance on Triple Talaq will do injustice to Muslim women: Owaisi 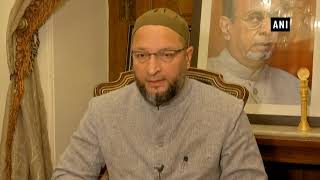