Wed, Jan 02, 2019, 04:08 PM
Vizag Commissioner of Police (CP), Mahesh Ladda clarified that the knife attack on YSRCP chief, Jagan was done by the accused, Srinivas, just for publicity. The motive behind the incident had been publicity and not any intention to kill, the CP said. Two knives were seized from the accused. He is said to have boiled the knives in hot water before the attack, so that it will be blunted, he said. Also the way in which the culprit held the knife shows that he did not intend to kill. He had planned it at least one month before the incident, the CP added.
Related Video Embedded from ABN Youtube Channel.

The lockdown birthday of a chimpanzee at Nehru Zoological Park in Hyderabad celebrated recently. It is Suzie’s birthday who turned 34 years old on July 15th. The zoo officials, staff, and the caret..
..More
Jagan Attack Related Video News.. 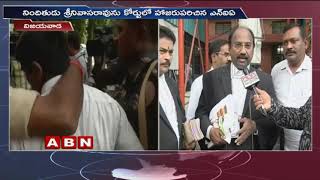 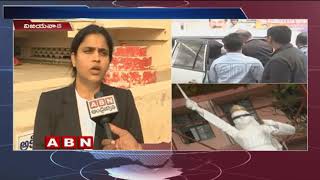 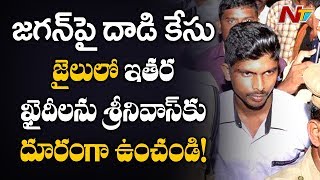 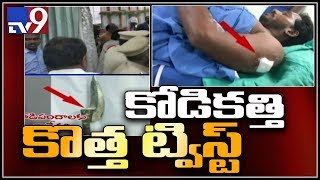 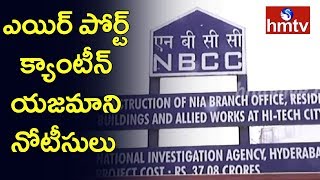 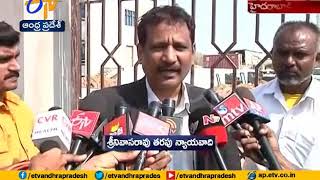 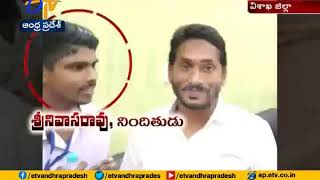 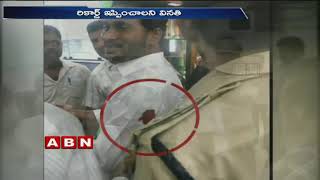 Knife attack on YS Jagan: Case to be transferred from Vizag to Vijayawada 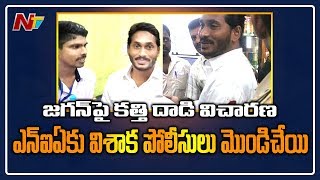