Tue, Jan 01, 2019, 06:41 PM
Ex-Chief Minister (CM) of Andhra Pradesh (AP), Nadendla Bhasker Rao said that he and late P.V. Narsimha Rao did not get along very well. When he became chief minister, after ousting NTR, the matter went to Indira Gandhi who was then Prime Minister (PM). Three important Telugu persons were sent by P.V. to Indira Gandhi and urged her to resolve the matter, Nandendla said. NTR was called and made to 'fall' at Indira's feet, after which Bhaskar was forced to step down and NTR reinstated.
Related Video Embedded from Youtube. 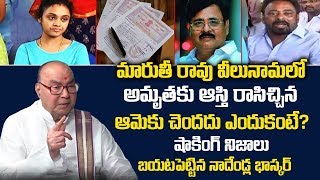 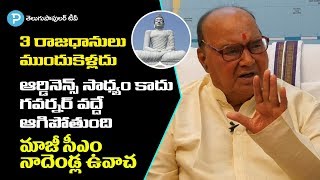 What is the future of AP 3 Capitals and Amaravathi? Nadendla Bhaskar Rao 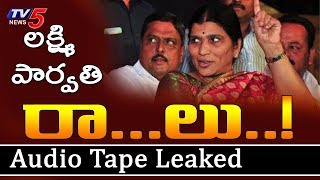 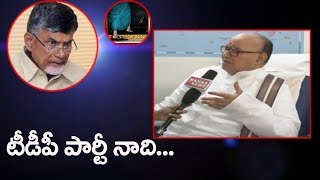 NTR was just Face, I was Everything behind TDP: NBR 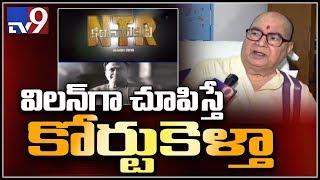 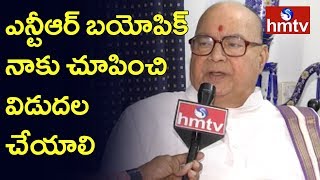 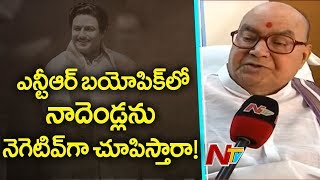 NTR Biopic shows me as Villain, But.. !: Nadendla 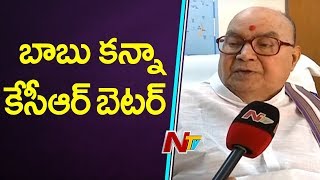