Mon, Dec 31, 2018, 08:55 PM
Andhra Pradesh state has finally got a new high court in Amaravati and will function from January 2019. President Ram Nath Kovind has already issued orders to this effect. Chief Justice of AP Praveen Kumar has arrived Vijayawada today in the evening and will take oath tomorrow. Along with him, fourteen judges have also reached Vijayawada. District Collector Laxmikanth has received the judges and the Chief Justice. 10 Buses carrying the staff of the court have reached Vijayawada city along with files and other infrastructures. The Chief Justice and other judges will take oath tomorrow at Indira Gandhi Municipal Stadium in Vijayawada tomorrow. Governor ESL Narasimhan will administer the oath of office to them.
Related Video Embedded from Tv9 Youtube Channel. 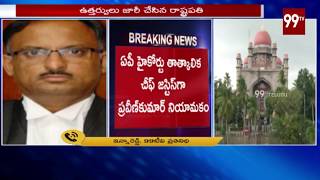 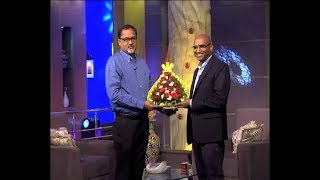 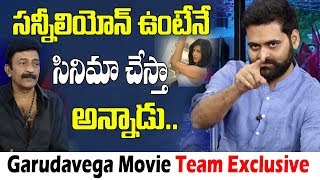 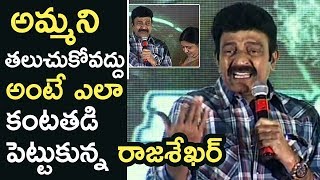 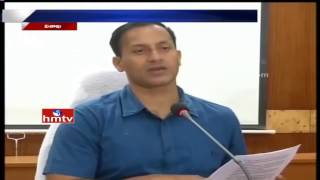 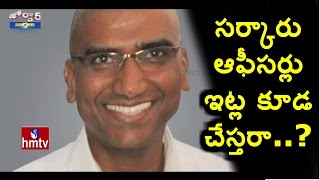