Fri, Dec 28, 2018, 12:25 PM
An inter-state gang of thieves was nabbed, when the culprits tried to sell a gun for Rs. 65,000, at Hyderabad, by Task Force police. The gun belonged to one Hussain from Bihar. He gave to his friend, Prakash in Mahbubnagar, along with three bullets, to sell it. Prakash along with the other members in the gang put up the gun for sale on What's App. Meanwhile, Task Force police, who came to know of the whole deal, swooped in on the culprits and nabbed them.
Related Video Embedded from HMTv Youtube Channel.

The war of words took place between Telangana Minister Jagadish Reddy and the Congress MP Uttam Kumar Reddy at the collectorate meeting held in Nalgonda district. Both the leaders have made verbal att..
..More
Advertisement
Hyderabad Related Video News.. 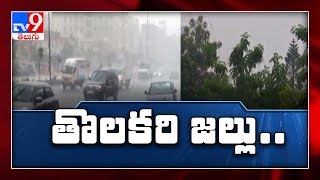 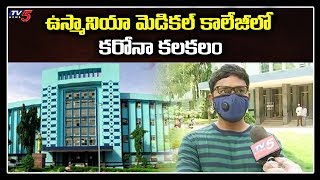 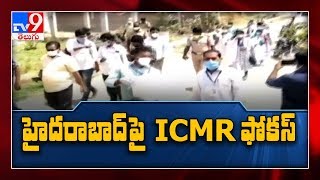 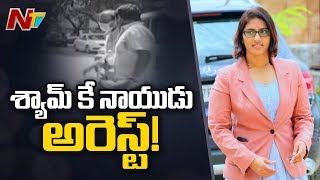 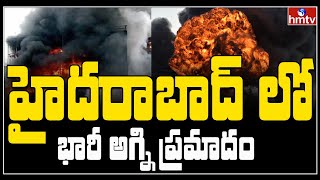 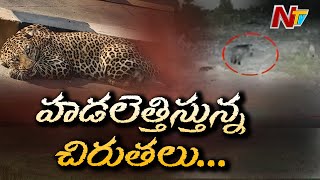 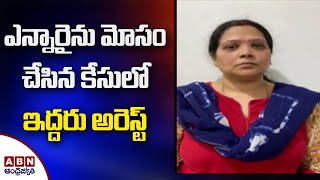 Hyderabad: Mother, son arrested for duping an NRI in the name of marriage
..More