Sun, Dec 23, 2018, 10:06 AM
Union Minister for Finance, Arun Jaitley has showered praises on Telangana, by stating that Telangana is the only state that successfully implemented farm loan waiver. Arun Jaitley said that the others states like Punjab and Karnataka failed to keep-up the poll promise on farm loan waiver. Further, Arun Jaitley said that Telangana is also standing forefront in the country in implementing GST through pro-active measures of its former Finance Minister Eatela Rajender since the implementation of the GST. Watch the video for details.
Related Video Embedded from T News Youtube Channel. 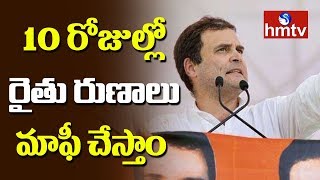 Farm loan waiver in 10 days if voted to power in MP: Rahul
Advertisement 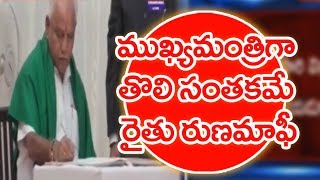