“I want to do a character with Tirupati slang in Jabardasth comedy show,” revealed comedian Mohan aka Kokila in an interview with lady getup comedian Vinodini. To a question, Mohan said he got mor..
..More
Advertisement
Tamannaah Related Video News.. 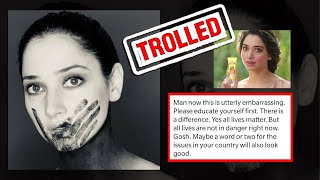 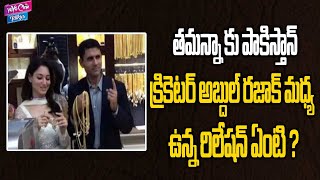 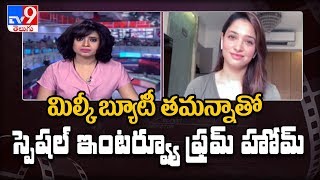