Thu, Dec 20, 2018, 04:29 PM
Actor-cum-producer Vishal has been detained by police in a bid to try break open the lock of the Tamil Nadu Film Producers Council (TNFPC) office which was locked by one faction of the members. Actor Vishal tried to argue with the police on the said issue. Police asked the actor to leave the place, but the actor refused. Then the police detained him. Later, Vishal has made his intention clear and tweeted,' Police who were mute yesterday wen unauthorised ppl locked the doors & gates of TFPC have arrested me & my colleague today for no fault of ours,absolutely unbelievable. We will fight back,wil do everything to conduct Ilayaraja sir event & raise funds to help Producers in distress'.
Related Video Embedded from ABN Youtube Channel. 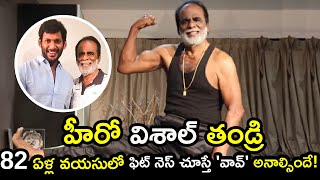 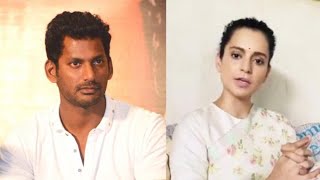 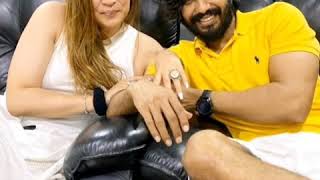 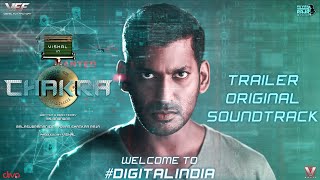 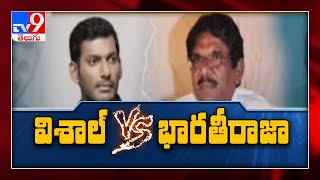 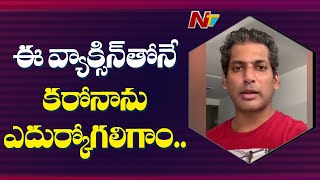 Hero Vishal shares his experience of getting cured from coronavirus 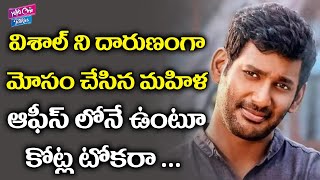 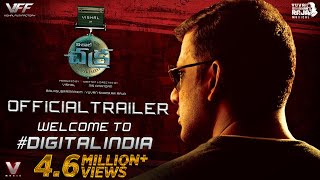