Thu, Dec 20, 2018, 09:42 AM
Reports of seat sharing arrangement between BSP, SP and RLD for 2019 polls excluding the Congress party have been dismissed by the SP leader Ram Gopal Yadav. Earlier, there were reports of Samajwadi Party and the Bahujan Samaj Party have agreed to give four to five seats to Ajit Singh's Rashtriya Lok Dal in the alliance in Uttar Pradesh while dividing rest 75 of the 80 Assembly seats equally among the two. BJP President Amit Shah said alliance between SP, BSP and RLD will not become reality.
Related Video Embedded from Youtube.

Actress Janhvi Kapoor has written a wonderful post for her father, Boney Kapoor, ahead of the release of her film Gunjan Saxena: The Kargil Girl. After sharing some of her emotional aspects on her soc..
..More
Advertisement
Ram Gopal Yadav Related Video News.. 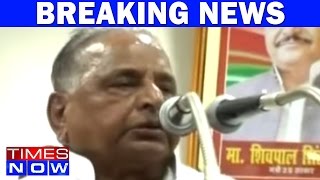 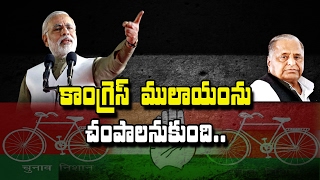 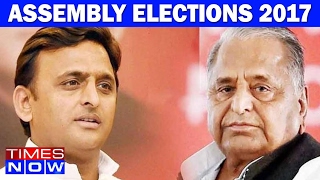 Akhilesh Will Be Next UP CM Says Mulayam Singh Yadav 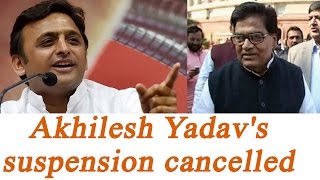 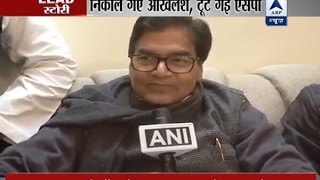