Former chairperson of United Progressive Alliance (UPA), Sonia Gandhi unveiled the statue of late Karunanidhi, at Dravida Munnetra Kazhagam (DMK) office in Chennai. Prominent persons, like Andhra Pradesh (AP) Chief Minister (CM), Chandrababu, Kerala CM, Penarayi Vijayan, Congress national president, Rahul Gandhi, DMK president, Stalin and Rajinikanth among others were seen at the event. They hailed Karunanidhi as an inspirational leader and motivational force for the poor and backward sections in the entire South. Chandrababu was seen chatting with Stalin, at the event. 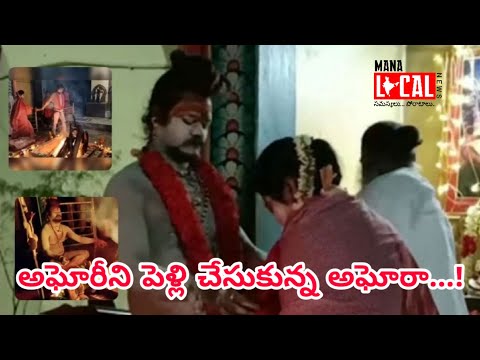 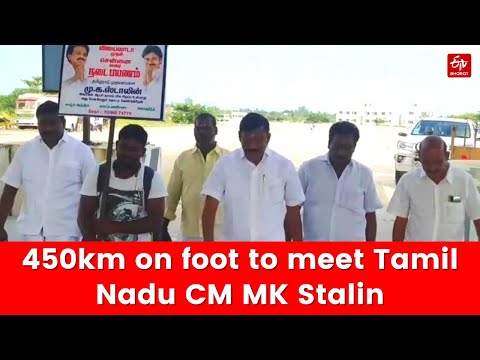 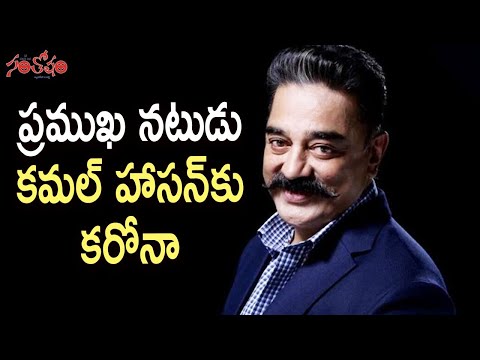 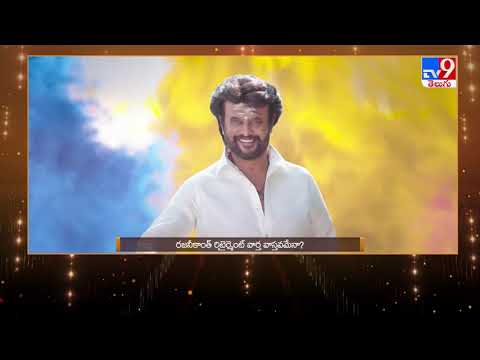 Rajinikanth reacts to rumours about his retirement
1 week ago 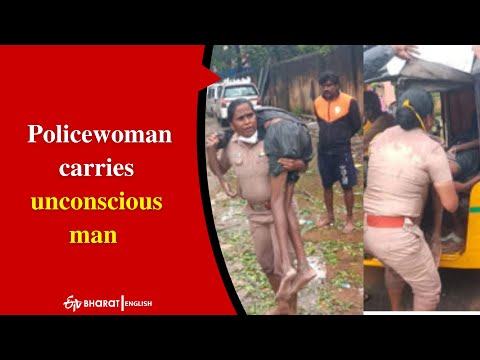 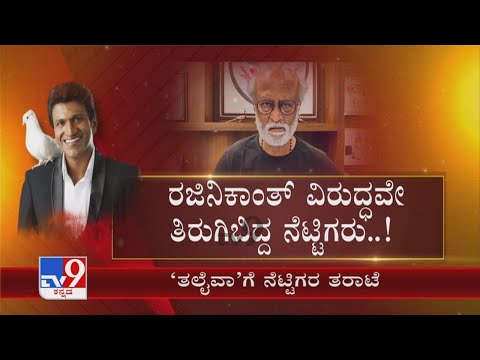 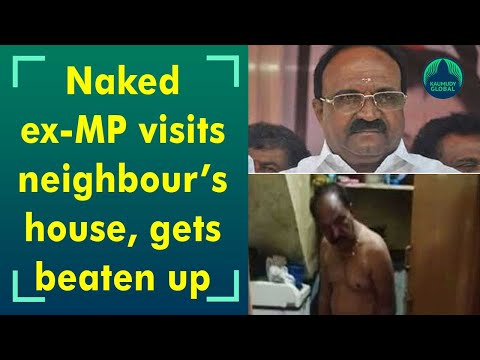