Mon, Dec 10, 2018, 07:37 PM
There were reports that the strongroom lock was broken and EVMs kept inside were tampered, in Madhya Pradesh (MP). Suspicions arose after there was a power cut for sometime on November 30th night and the CCTV cameras did not function during that time. A local Congress agent however admitted that except for a technician who went in to rectify some defect, there were no other problems. He showed how the strongrooms were impossible to breakthrough. There is only one entrance to it. The seals were intact and no tampering happened.
Related Video Embedded from Youtube.

Andhra Pradesh Chief Minister YS YS Jagan Reddy has expressed shock and grief over the fire incident at Vijaywada's makeshift hospital in a hotel. CM Jagan inquired about the cause of the blaze that l..
..More
Advertisement
Election Commission Related Video News.. 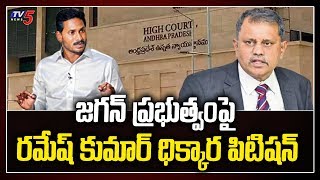 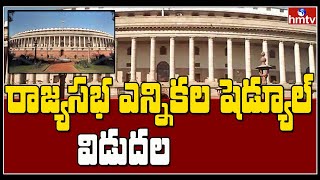 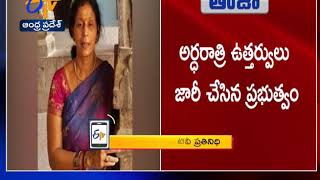 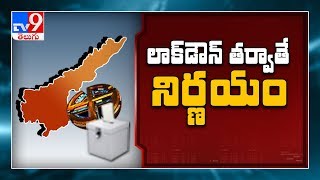 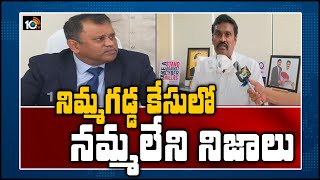 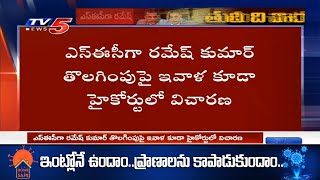 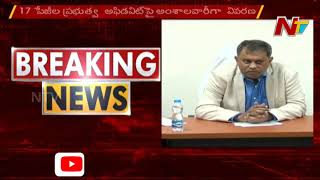