Sat, Dec 08, 2018, 08:29 PM
TRS leader Danam Nagender has alleged that Lagadapati is otherwise known as Jagadapati. In an interview with a media channel, the former minister has questioned TDP Chief Chandrababu Naidu's election campaign in Telangana and alleged that people of Telangana were not happy with that. Reacting to former Congress MP Lagadapati's survey, Danam Nagender has alleged that his survey is nothing but a part of a conspiracy to downgrade the morals of Telangana people. People of the state have realized his survey well before the election and with much spirit, the people have voted to prove him wrong, TRS senior leader added. Watch the video for more insight.
Related Video Embedded from Youtube. 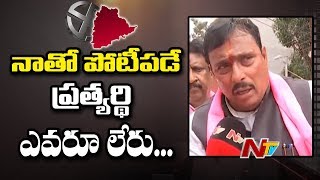 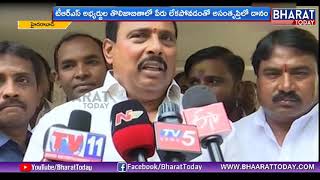 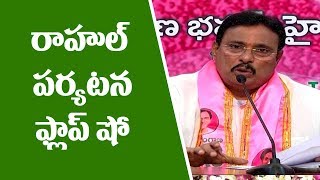 No one Votes Cong seeing its Leaders : Danam to Rahul 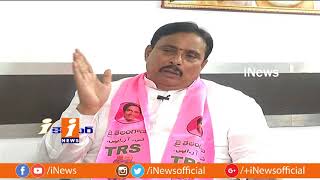 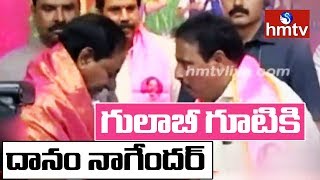 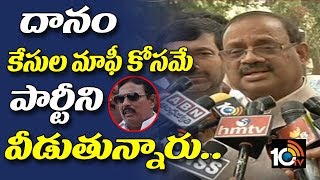 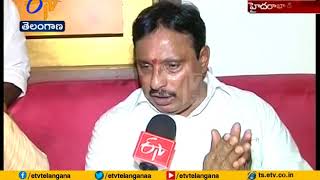 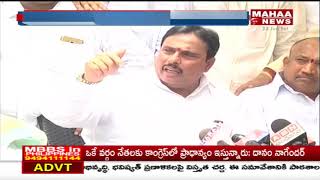