Watch the official trailer of the film Simmba. It is an upcoming Hindi film featuring actors Ranveer Singh, Sara Ali Khan, Sonu Sood in the lead roles. Siddharth Jadhav, Ashutosh Rana are other casts of the movie in the supporting roles. The film is directed by Rohit Shetty and produced by Hiroo Johar, Rohit Shetty, Apoorva Mehta & Karan Johar in association with Dharma Productions. The movie is presented by Reliance Entertainment which is releasing the Worldwide on December 28, 2018.

TDP leader Divya Vani has come down heavily at Minister Kodali Nani over his alleged gun and bullet comments targeting the opposition party. Divya Vani has made satirical comments at the Minister, adding the..
..more
Advertisement
Telugu News 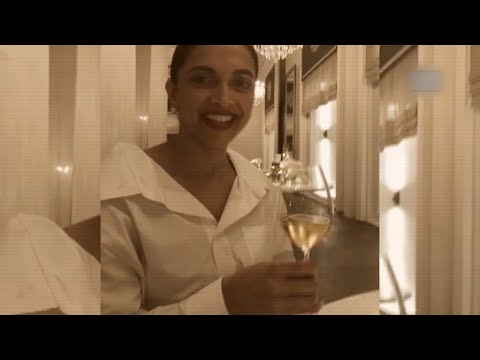 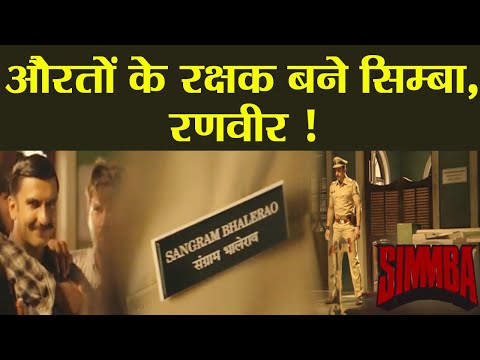