Sat, Dec 01, 2018, 02:56 PM
Kerala Police has announced rewards to their women officers, who have arrested Hindu Ikya Vedi leader, Sasikala, at Sabarimala on November 16th. The awards include certificates and some cash. The women officers were posted in Sannidanam of Lord Ayappa temple and had arrested the right wing leader, on suspicion that she will cause trouble. The police said that these women officials had done exemplary work during the time when the temple was open, in preventing right wing religious elements from causing trouble.
Video is not Available for this News 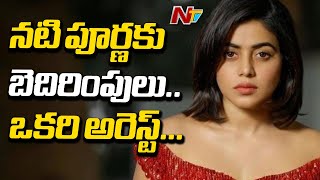 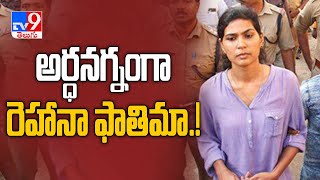 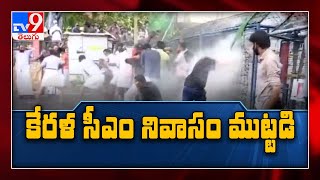 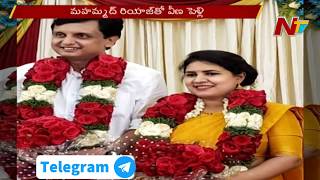 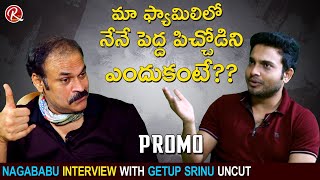 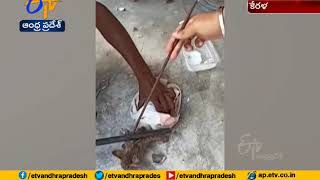