Tue, Nov 27, 2018, 09:29 AM
In a debate, Congress leader and Gajwel Assembly candidate Vanteru Pratap Reddy has alleged that caretaker Minister Harish Rao has been camping in the Gajwel for the last 45 days and distributing liquor and money to voters. He accused Chief Minister K Chandrashekar Rao of using police as tools to target opposition leaders. TRS leader Sudhakar Reddy condemned the allegations levelled by Pratap Reddy against KCR and Harish Rao. Political analyst Laxminarayana said that the Election Commission should ensure fair and free election without giving scope for allegations.
Related Video Embedded from AP24x7 Youtube Channel. 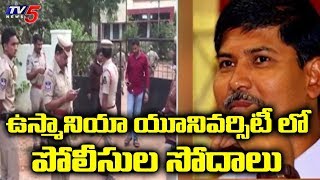 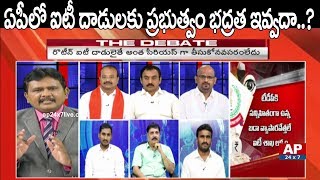 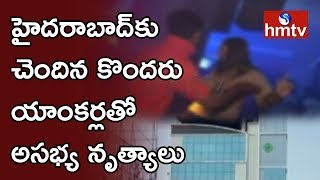 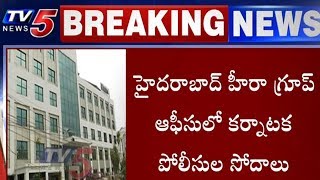 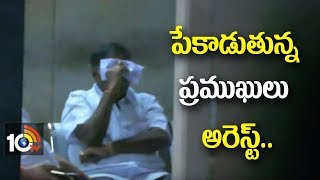 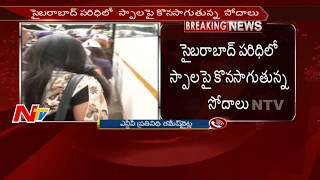 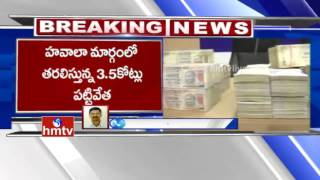 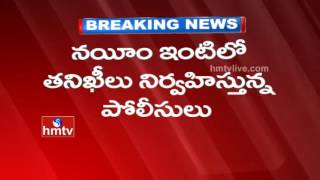