Fri, Nov 23, 2018, 02:15 PM
It is well known that a political campaign is an organized effort that seeks to influence the decision-making process within a specific group. In modern-day politics, the most high-profile political campaigns are focused on general elections. Political parties have been taking the help of various social media platforms mainly on Facebook and Twitter. Even PM Modi has a second highest number of Twitter followers all across the World. It is Saffron party, which has been very active on social media platforms including WhatsApp group. Watch the video for more insight.
Related Video Embedded from Etv Youtube Channel. 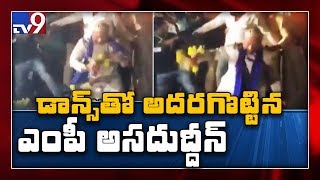 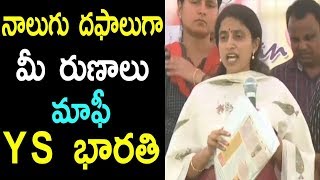 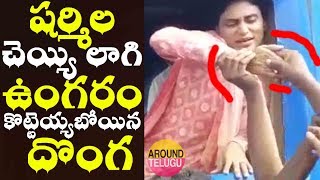 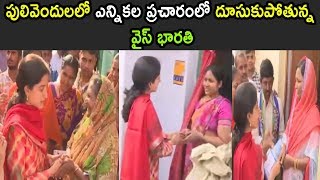 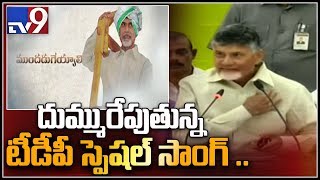 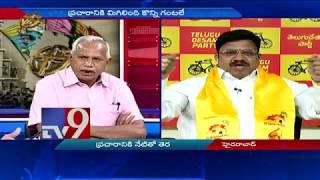