Wed, Nov 21, 2018, 10:34 AM
Watch a making video of 24 Kisses movie. It is the latest Telugu film starring Adith Arun, Hebah Patel in the lead roles. The film also features Naresh, Rao Ramesh, Aditi Myakal in the supporting roles. The film is directed by Minugurulu fame Ayodhya Kumar, produced by Sanjay Reddy and Anil Pallala, Ayodhya Kumar Krishnamsetty while the music is composed by Joi Barua. The Cinematographer of the movie is Uday Gurrala and the editor is Aalayam Anil. Lyrics has been handled by Ramajogayya Sastry.
Related Video Embedded from Youtube.

Needless to say that the members of the Mega family are very much active on all social media platforms. They have been sharing the details of their family members and also like to post pics of them wh..
..More
Advertisement
24 Kisses Related Video News.. 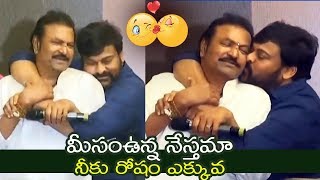 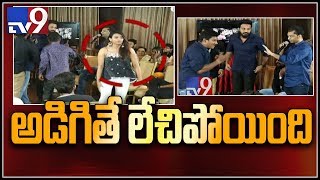 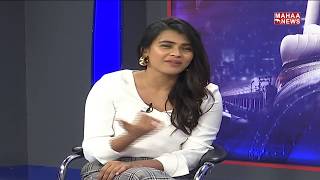 I have no knowledge of stories, but I like variations: Hebah Patel; 24 Kisses 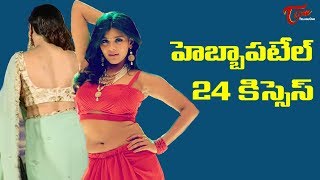