Mon, Nov 19, 2018, 12:40 PM
Tollywood veteran actor, Victory Venkatesh visited Lord Venkateswara Swamy temple at Tirumala. He was present for early morning, Suprabhata Seva. Later, the priests felicitated Venkatesh at Ranganayakulu Hall, with silk clothes. Venkatesh is the son of Movie Moghul and ex-Member of Parliament (MP), late Daggubati Rama Naidu. He is the brother of Tollywood producer, Suresh Daggubati and co-owner of Suresh Productions along with him. Venkatesh won seven Nandi Awards for acting, the highest for any Tollywood actor so far. He was paired against late actress Soundarya in most of his successful films.
Related Video Embedded from V6 Youtube Channel. 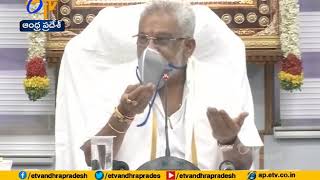 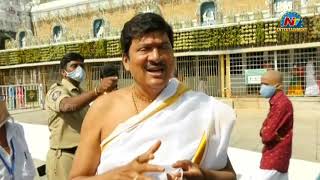 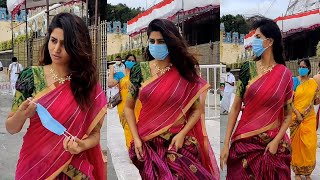 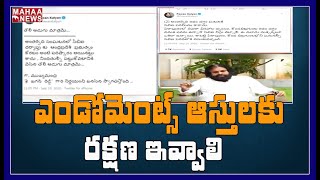 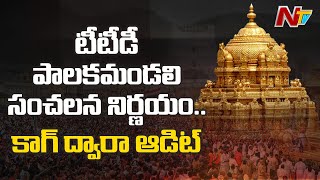 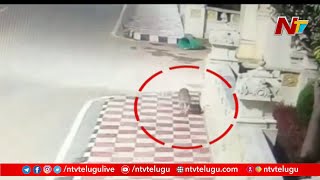 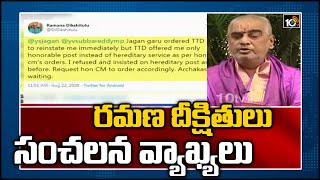 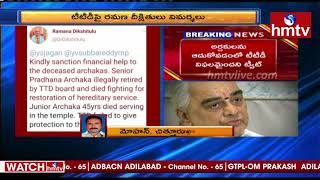