Sun, Nov 18, 2018, 04:37 PM
There are certain moments in everybody's life which are remembered very often in the course of their lives. One such moment of the former India Cricket captain Mahendra Singh Dhoni has been revealed by the former Indian stylish batsman VVS Laxman. In his autobiography book titled, '281 and Beyond', Hyderabadi Cricketer has recollected an incident involving MS Dhoni, which left him awestruck. VVS Laxman said MS Dhoni drove the team bus to the hotel in Nagpur, during his 100th test. Watch the video for more insight.
Related Video Embedded from Youtube.

Bigg Boss fame and Tollywood actress Vithika Sheru has released a promo of making avakaya pickle. She stated that she will be releasing the video on social media this Friday as to how to prepare pickl..
..More
Advertisement
MS Dhoni Related Video News.. 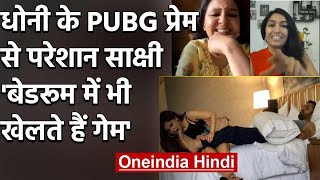 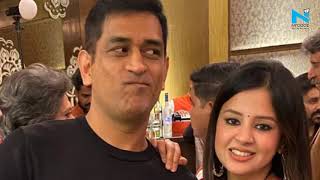 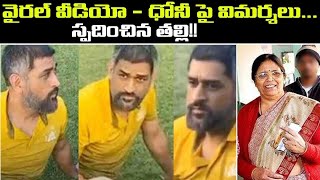 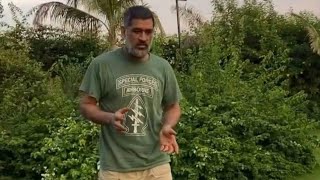 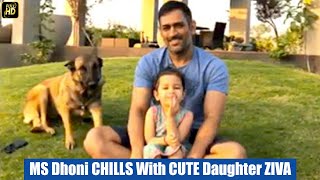 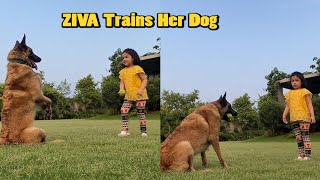 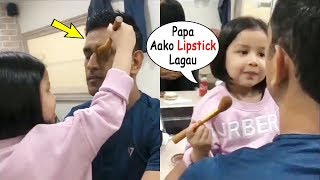 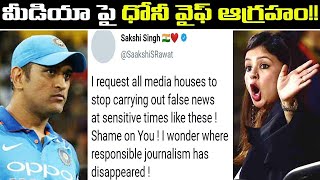