Brahmasri Samavedam Shanmukha Sarma's discourse on the unity among diversity factor, taking Lord Siva's family as example, attracted the devotees. Mentioning the names of the various reptiles, birds and mammals that are used as vehicles for Siva's family, Sarma said that they cannot get along well with each other. Yet they all lived in peace because of their devotion to Lord Siva. Even in Lord Vishnu's family, the story is the same, he said. It is ingrained in Indian culture for all castes and religions to be united, despite differences, he said.

Bollywood actress Katrina Kaif has shared a latest gym workout video on her Instagram handle during pilates session. The actress has carried out the gym activities under the guidance of her trainer.The actress..

Jana Sena chief Pawan Kalyan donated Rs 30 lakh for the construction of Ram Mandir in Ayodhya. Addressing the gathering in Tirupati, Pawan Kalyan said that people from across the nation are donating funds..

Fears over Covid 19 vaccine drive; PM Modi along with CMs to get vaccinated in 2nd phase

The inoculation drive of the covid-19 vaccine is yet to pick up the speed. According to data, 7,86,842 doses have been administered till January 20th. It amounts to 55.7% of total vaccination target of..
..more
Advertisement
Telugu News 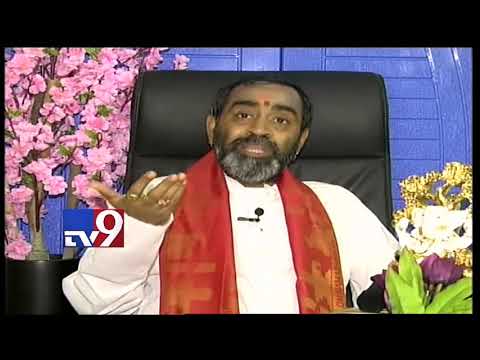