Karnataka by-polls results are a boost to Mahakutami in Telangana, said Telugu Desam Party (TDP) minister, Somireddy Chandramohan Reddy. The ruling JDU-Congress combine in that state won both the Assembly seats and two out of three Parliament seats that went for by-polls. Karnataka Bharatiya Janata Party (BJP) leader, Yeddyurappa's son won the lone Shivamogga Parliament seat. He spent a lot of money for that, alleged Somireddy and predicted that in the upcoming polls in Telangana, Mahakutami will come to power and there is no doubt about this. 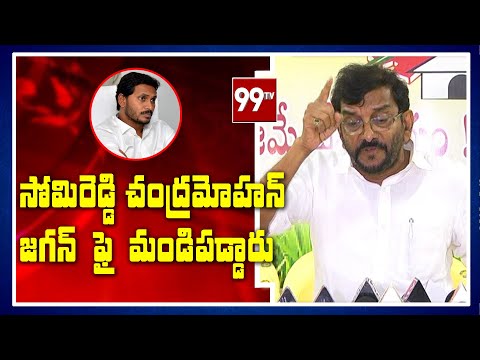 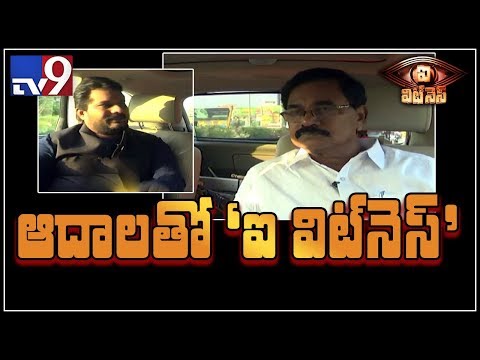 Eye Witness: I quit TDP because of Somireddy, alleges Adala
1 year ago 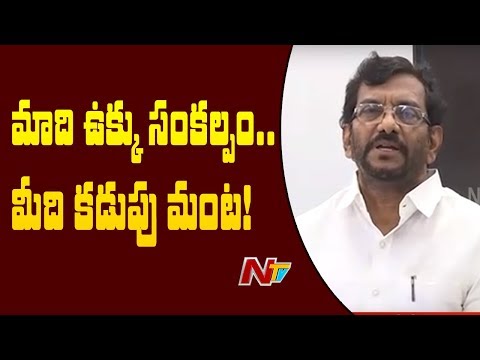 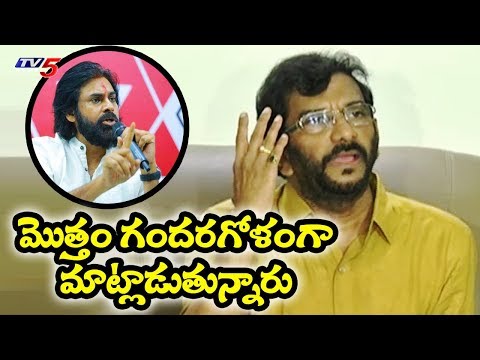 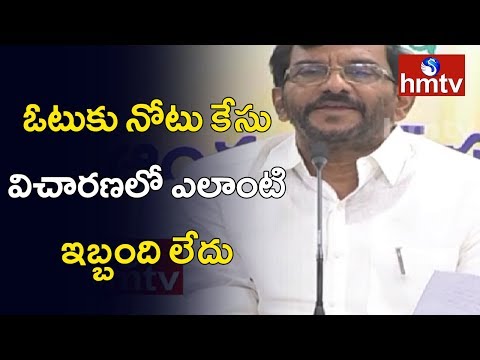 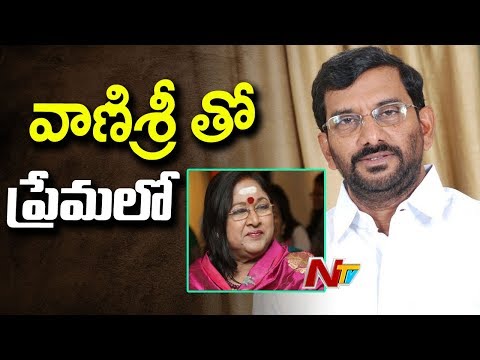