Sat, Nov 03, 2018, 07:05 PM
Director Trivikram Srinivas and music composer, Devi Sri Prasad (DSP) journey in Tollywood began with Jalsa film. They gave four continuous hits, through Jalsa, Julai, S/of Satyamurthy and Atharintiki Daredhi. However, A Aa film saw a failure of this combination. Later, Trivikram is said to have some differences with DSP and contiuned with some other music directors. However, they are said to be coming back together in another film with Allu Arjun. Trivikram said recently, in an interview that he did not have any differences with DSP, except that A Aa was a low-budget film and he was not in position to take the 'highly priced' DSP.
Related Video Embedded from NTv Youtube Channel. 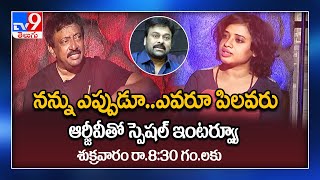 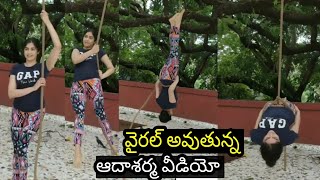 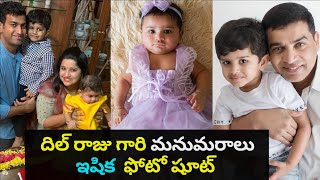 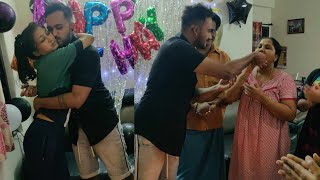 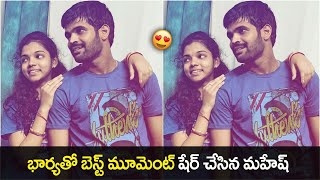 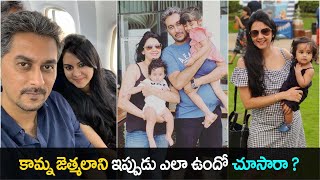 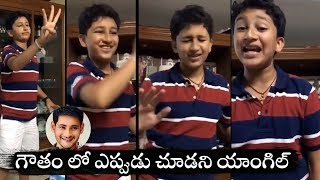