Former political leader from Andhra Pradesh (AP), Lagadapati Rajagopal, who was in New Delhi, happened to have a chance meeting with mediamen, who barraged him with questions regarding the survey he had done in Telangana. Denying that he had given any predictions of Telangana Assembly elections, Rajagopal said that he would do so only after voting on December 7th. There are a number of cases against him in courts, over the previous predictions that he had made, Rajagopal said. He condemned the attack on YSRCP chief, Jagan.

HYDERABAD: The Greater Hyderabad Municipal Election results gave a big shock to the ruling TRS party and it won just 56 seats, earlier it secured 99 seats. No party secured the required number in..

Jabardasth is one of the most outstanding comedy entertainers in small screen and now the news is that Mallemala entertainers released the latest promo of the Extra Jabardasth and it is filled with full..

News Headlines Dated December 4th, 2020:- * Hyderabadi people have not given an absolute majority to any party in the GHMC elections. * According to the Etv media, TRS won 55 seats, followed by..
..more
Advertisement
Telugu News 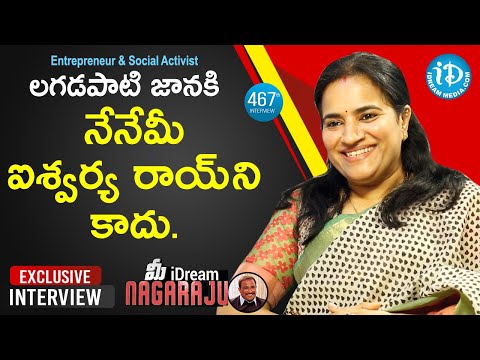 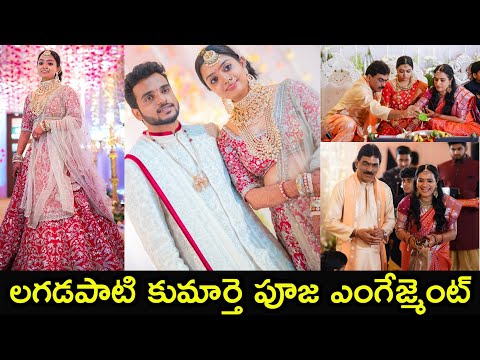 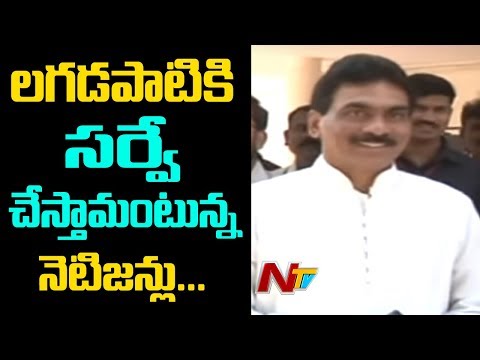 Lagadapati gets trolled on social media
1 year ago 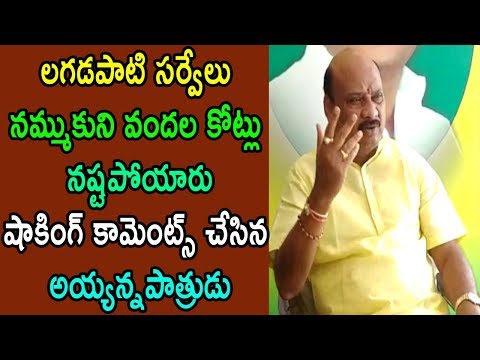 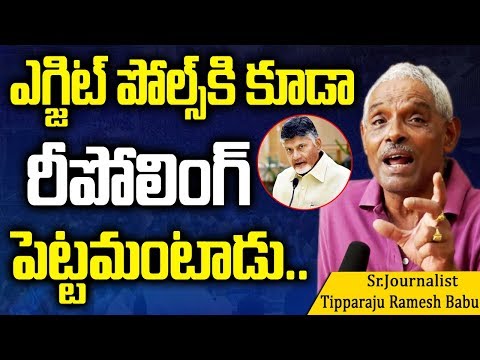 Lagadapati survey is bogus, RG Flash team not part of it: Tipparaju
1 year ago 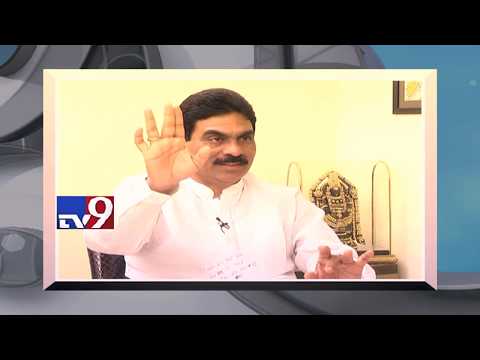 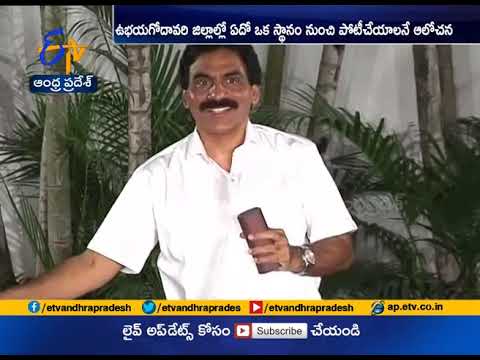 Lagadapati meets Kodela; may contest as TDP MP candidate from Narasaraopet
1 year ago 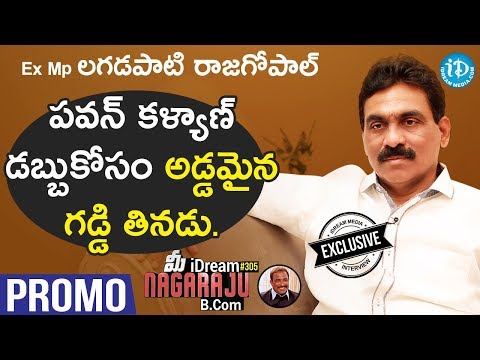