Tue, Oct 30, 2018, 12:23 PM
In an interview, Bigg Boss 2 winner Kaushal said that he will think about joining politics after taking the opinion of Kaushal army. He came to Kurnool and met fans and members of the Kaushal army. To a question, Kaushal stated that he will be starting a voluntary organisation with the name ‘Kaushal Army Foundation’. ‘I want to make the foundation as one of the well-known NGOs in India,’ he said and added that his NGO will adopt a village in the cyclone-hit Srikakulam district.
Related Video Embedded from NTv Youtube Channel. 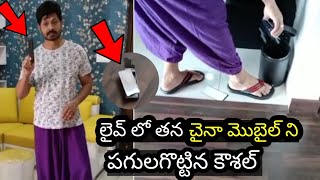 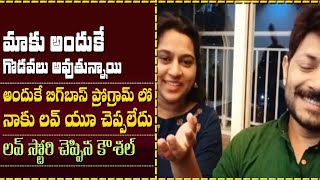 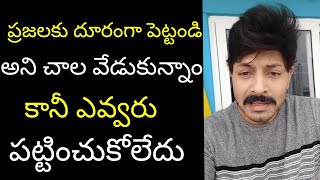 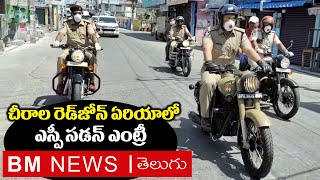 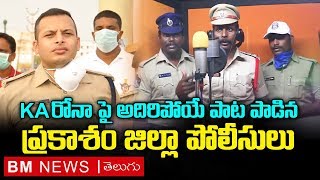 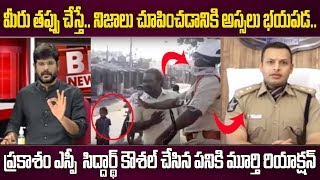 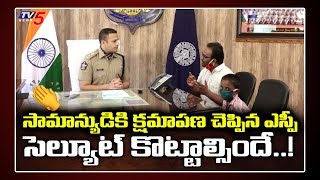