Sun, Oct 28, 2018, 07:29 PM
Tollywood film, 24 kisses trailer was released recently and the film is sure to scorch the screens it is said. It is directed by Minugurulu-fame, Ayodhya Kumar Krishnamshetty, and bankrolled by Silly Monks Entertainment. The music for the film is composed by Joi Barua. It stars actors, Adhiti Arun and Hebah Patel in the lead roles. Actor Rao Ramesh plays a pivotal role in the film. According to Hebah, the title of the film is not a giveaway but only a suspense.
Related Video Embedded from Maha Tv Youtube Channel.

Needless to say that the members of the Mega family are very much active on all social media platforms. They have been sharing the details of their family members and also like to post pics of them wh..
..More
Advertisement
Tollywood Related Video News.. 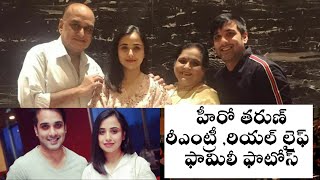 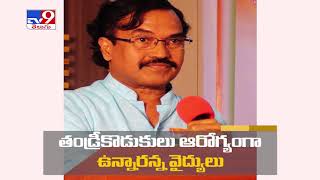 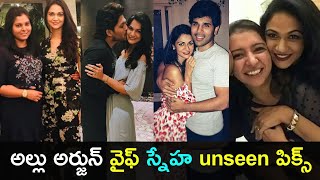 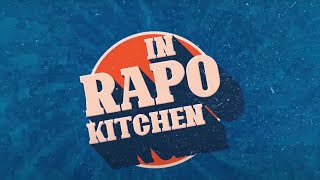