Bharatiya Janata Yuva Morcha (BJYM) is the youth wing of Bharatiya Janata Party (BJP). It has organised a public meeting at Parade Grounds in Secunderabad, to propogate the ideals and achievements of the party, in Telangana. This time, the BJP appears to be going ahead with a clear motive of winning the hearts and minds of the people and establishing its rule in Telangana. Union minister, Rajnath Singh is present, besides Telangana BJP leaders like, Bandaru Dattatreya, party state unit chief, Lakshman and others.

Popular South actress Namitha on Kirshna Janmashtami revealed that she has been blessed with twin baby boys. It is known that Namitha got married Mallireddy Veerandra Chowdhary and now the couple blessed with twins...

Authorities announced Thursday that a number of people had died after two planes collided over a California airport. The incident is currently the subject of an investigation. According to reports, the FAA and the..
..more
Advertisement
Advertisement
Telugu News 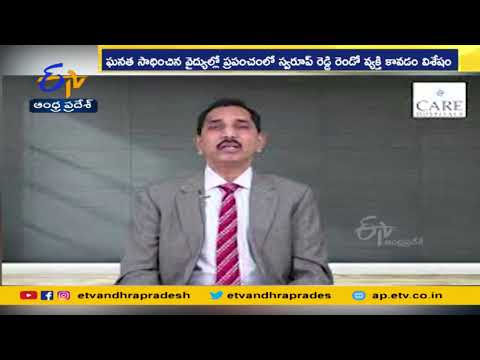 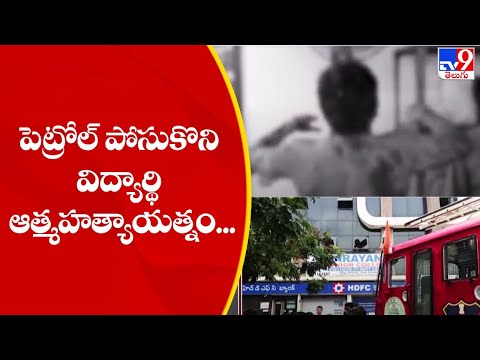 Tense situation at Hyderabad's Narayana College; student lights himself on fire at principal's office
15 hours ago 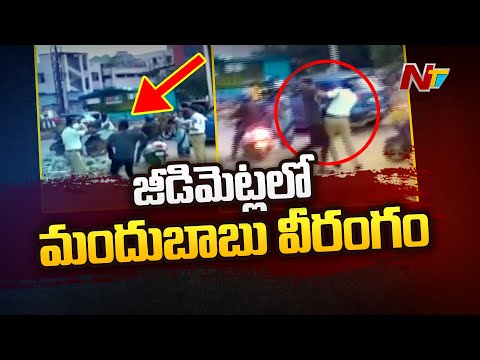 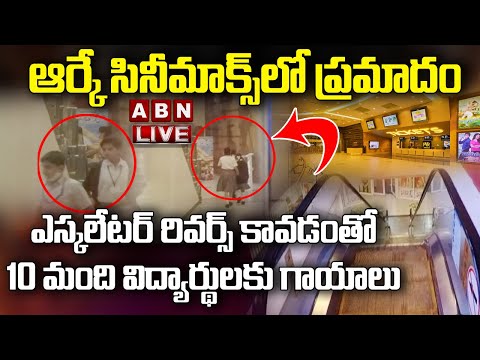 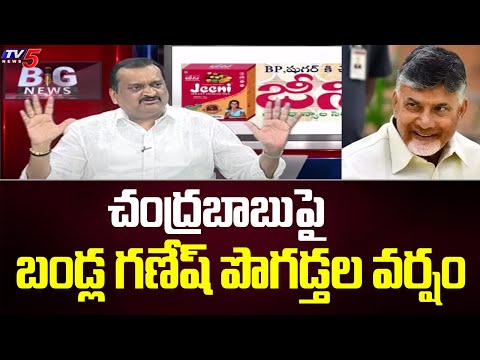 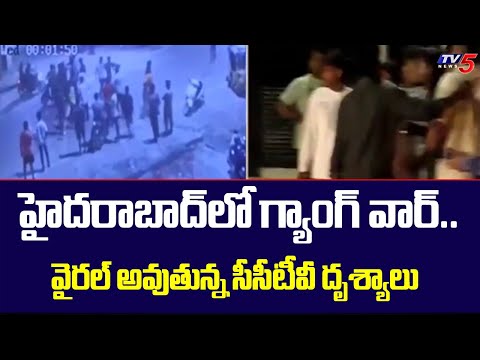 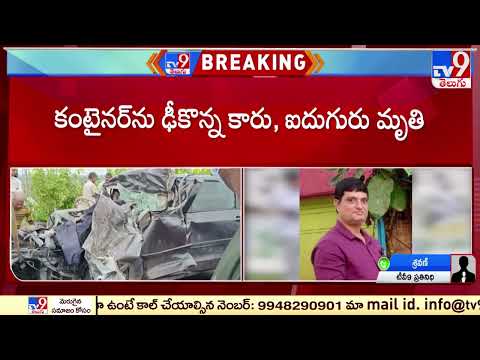