9 killed in landslide in Columbia

At least nine people, including five children were buried alive under rubble, when heavy rains caused a landslide in Columbia. Five more are missing. Three children escaped, as the land/mudslide buried several houses on the side of a hill, in locality with majority poor residents, in Barrancabermeja city. Fire officials said that the houses, made mostly of wood, were buried under the mudslide, killing nine, while three kids are safe. They are digging the area to see if they are more survivors, as five people are still missing. 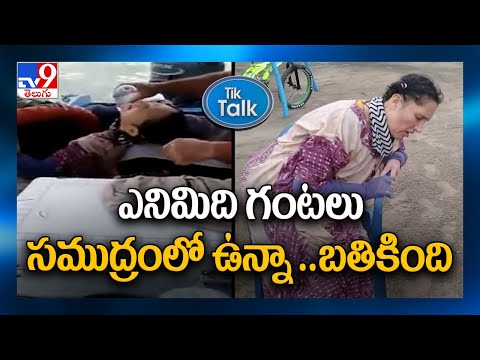 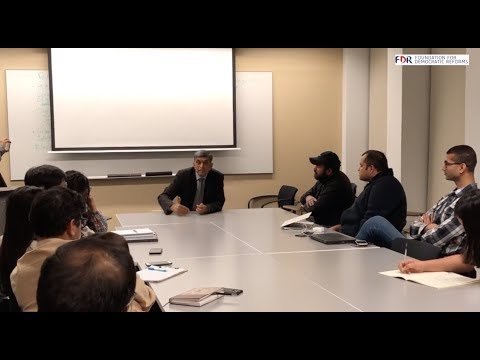 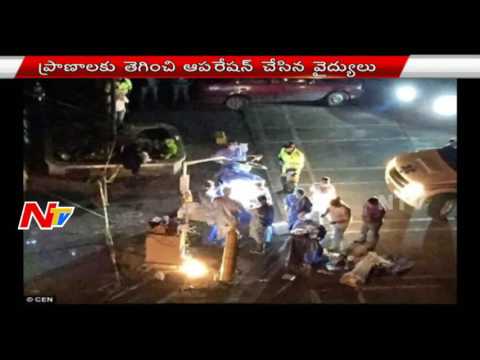