Sat, Oct 20, 2018, 10:13 AM
Former MLA and Congress leader Gone Prakash Rao said that the Income Tax (IT) officials conducted raids on residences and office of the TPCC Working President Revanth Reddy to damage his growing popularity. To a question, Gone has said that people are listening to Revanth Reddy’s allegations on the ruling party. But, the TRS is not condemning the allegations of Revanth Reddy, he added. Prakash Rao has mentioned that the IT raids were conducted on Revanth Reddy as part of political revenge.
Related Video Embedded from Youtube.

The Supreme Court on Thursday refused to vacate the AP High Court stay in the case registered against retired Tahsildar Anne Sudheer Babu. The AP CID filed a case against Sudheer for tampering the ass..
..More
Advertisement
IT Raids Related Video News.. 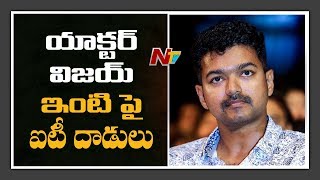 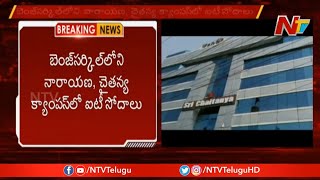 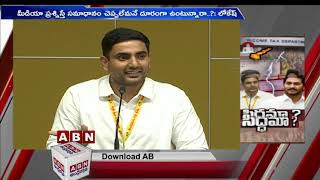 Focus On IT Raids Heats Up Politics In AP: TDP Vs YSRCP
Advertisement 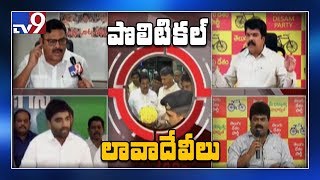 War of words between TDP and YSRCP over IT raids 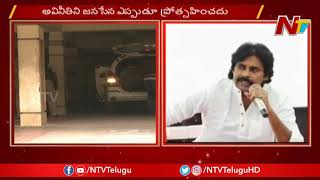 Pawan Kalyan Responds Over IT Raids On Chandrababu's former PS 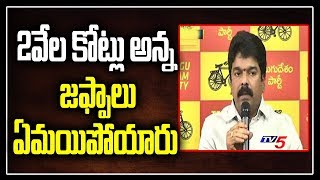 TDP Bonda Uma fires on YCP after IT raids 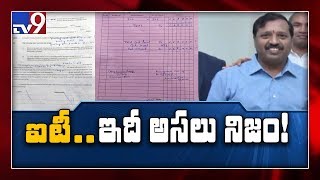 Complete report over IT raids on Chandrababu Ex PS Srinivas 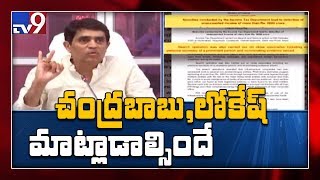 Buggana Rajendranath comments on Chandrababu over IT raids 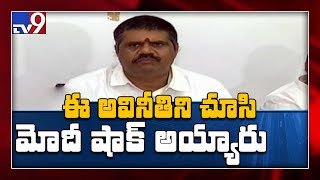