Mon, Oct 15, 2018, 09:39 PM
The recent Income Tax (IT) raids on several industrialists in Andhra Pradesh (AP), some of who are Telugu Desam Party (TDP) politicians, has raised political heat in the already heated up state. Bharatiya Janata Party (BJP) Member of Parliament (MP) from Uttar Pradesh (UP), G.V.L.Narsimha Rao accused the TDP leaders of fearing the IT officials because they were corrupt. Minister Somireddy Chandramohan Reddy rebutted the charges by quoting a survey in which UP topped the list of the most corrupt states and four other BJP-ruled states were among the top five.
Related Video Embedded from HMTv Youtube Channel.

Jabardasth fame Anasuya has shared her ‘period’ story as she was nominated on the occasion of Menstrual Hygiene Day being followed as an awareness day on May 28 of every year. Anasuya said she was..
..More
Advertisement
Andhra Pradesh Related Video News.. 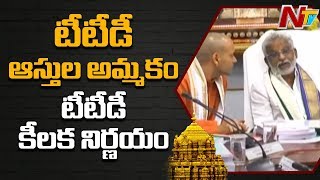 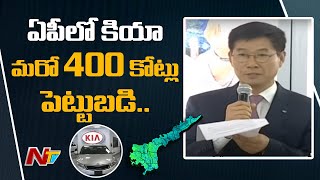 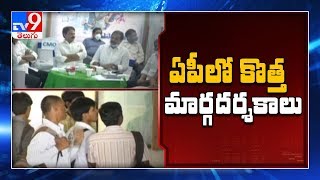 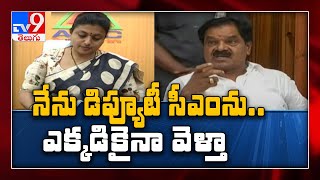 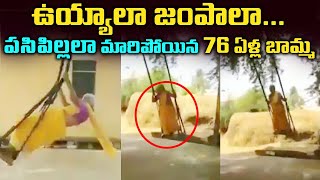