Thu, Oct 11, 2018, 05:53 PM
Tollywood film, Aravinda Sametha Veera Raghava, opened to very good reviews today. The film is directed by Trivikram Srinivas and features, actors, Jr. NTR and Pooja Hegde in lead roles. Actors Sunil and Eesha Rebba played vital roles. It i produced by S.Radhakrishna under Haarika and Haasine Creations banner. Music was composed by S.S.Thaman. It is an action thriller, in a way about anger management. The songs in the film are also trending on YouTube on the top five in Tollywood.
Related Video Embedded from Youtube. 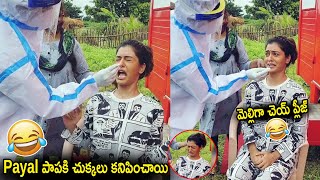 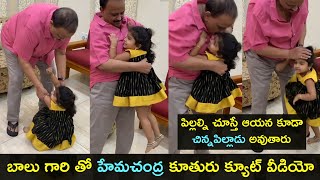 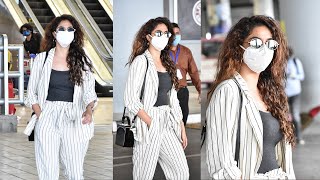 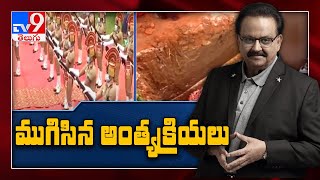 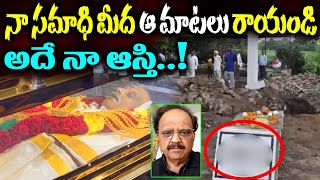 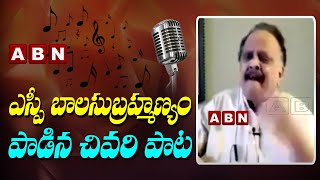 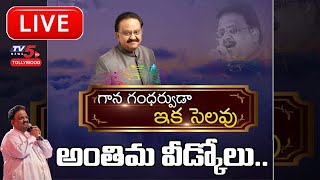 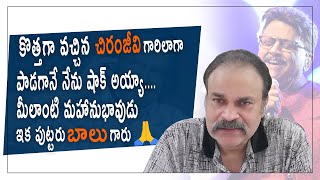